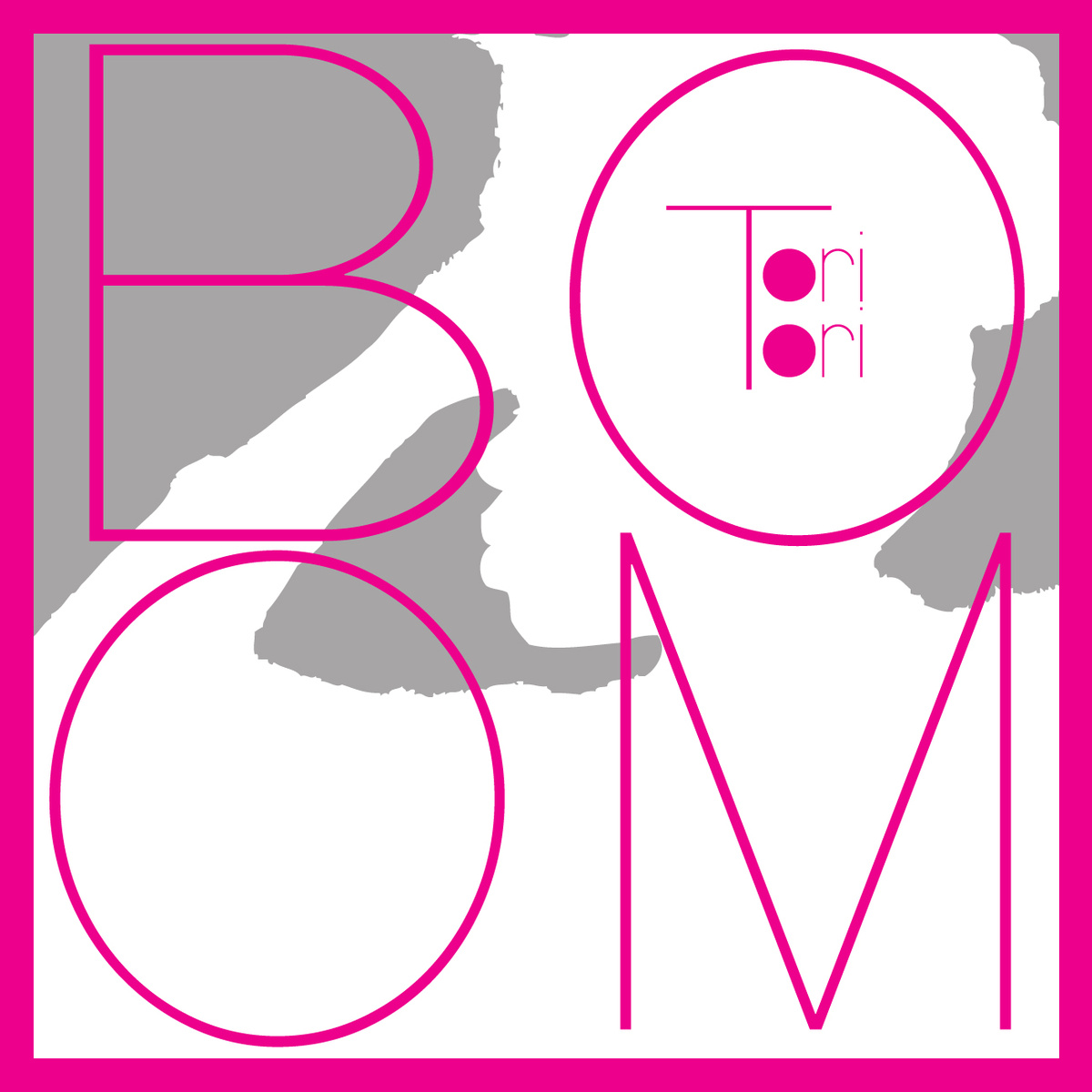 Speakers are about to go Boom, as ToriTori releases her first ever EP of radio-friendly R&B tunes.

Just one glance at the way that she’s packaged, and you can definitely see that ToriTori (Latoria Boyd in real life) only has mainstream dominance on her mind. That possibility isn’t far from happening though, since ‘Boom’ is looking to be one well-crafted collection.

Listeners are greeted with pompous beats and anthem-like vocals in “Rainbows (Oh Yea!)”, a bold declaration of her glee to the world – which is this EP. “Love On Me” quickly follows, which sounds like a demo of Ciara’s early material, which is sorely missed.

ToriTori goes a bit hard on “I Got Reasons (Solitude)”, a sort-of independent woman anthem that simply screams a Nicki Minaj collaboration in the future. On the opposite end of the spectrum is the slow jam “Be” – basically her “me and you against the world” announcement.

The EP closes on the upbeat “Wow”, an easy favorite, a track whose greatness will be justified more with a single release.

This is the way R&B should be.