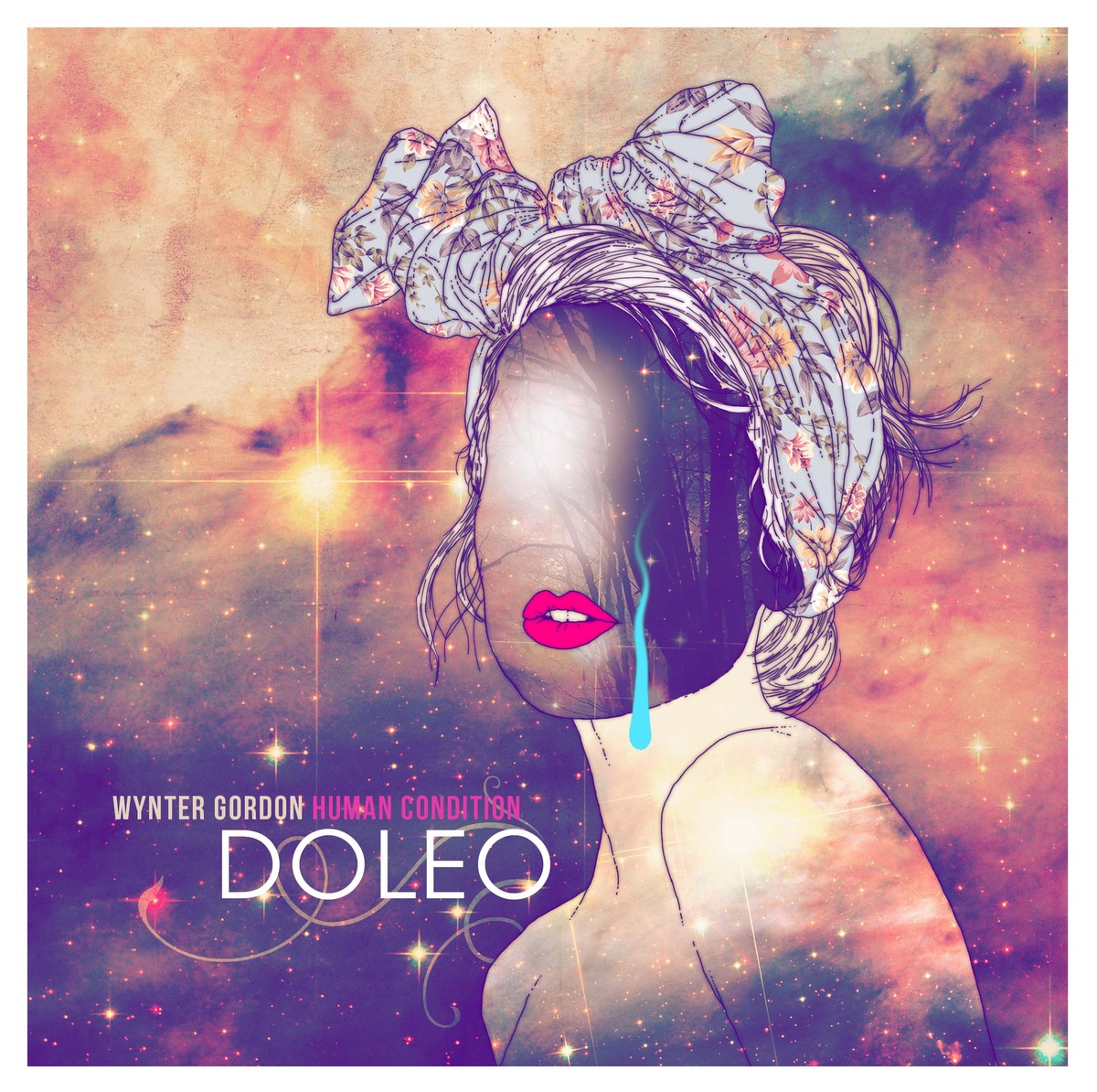 Wynter Gordon, that is. After releasing her debut album, the underrated gem With The Music I Die, in 2011, the singer-songwriter is currently busy with her Human Condition EP series, the first of which is last year’s Doleo.

‘Doleo’, a Latin word for ‘pain’, fittingly describes the entire mood of the EP, amidst the sugarcoating with hypnotic beats and occasionally drum-driven ditties.

“Giving In” serves as the opening track, instantly introducing us to the sexy, breathy vocals that made Flo Rida craving in for some “Sugar” in 2009 (yes, she sang the chorus).

The following track, “Stimela”, inarguably the best track in this collection, is as spiritual search that euphemizes a quenched longing as a “showered wisdom and truth”, complete with a catchy African chorus.

The succeeding entries, about waiting for that someone (“Waiting”), abrupt childhood memories (“Kids”), and a break-up aftermath (“Bad Thing”), gradually builds up the moroseness, as the beats and the synth designs intensify as well; a poetic paradox, if you may.

Wynter goes on an interlude in “No Hush” and “Don’t Waste Your Time”, but by the time she heats up the volume with Travis Scott in “Nervous”, they paint a terrifying picture of love-making.

It’s sorrow in a new light; Wynter Gordon is a pop genius.