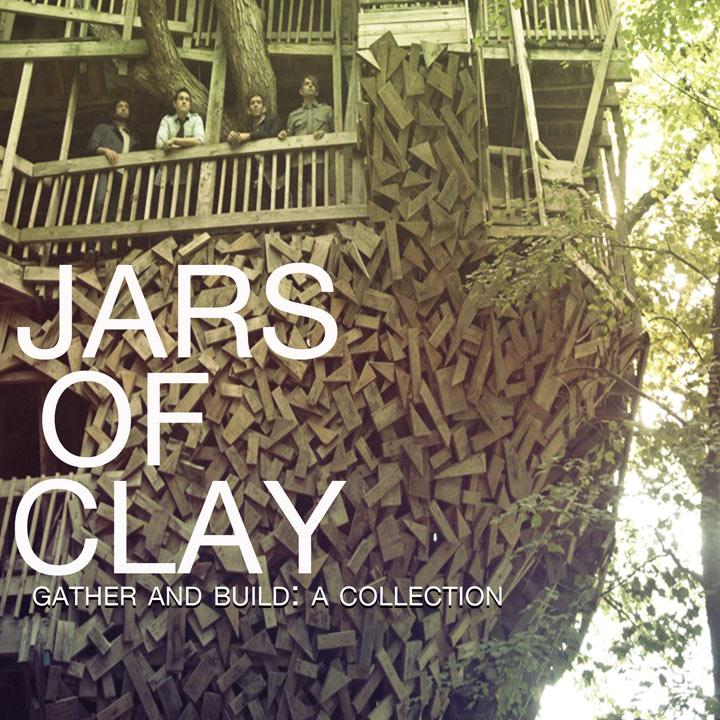 Jars of Clay: Gather and Build, A Collection

The popular band Jars of Clay has just released its new album “Inland”! Now’s the right time to do some retrospective of their previous releases with Gather and Build: A Collection.

Before you brand it as the ‘best of’ collection, bear in mind that it isn’t; it’s a mix of single releases and album cuts that have become fan favorites. If you’re a die-hard fan, this is one nice trip down memory lane, but if you have yet to hear some of their stuff, then this is a perfect sampler of their entire discography.

The band starts off the collection with an excellent cover of “This Land is Your Land”, a good representation of their folk roots, since we’ll be wading afterwards through their known pop-rock gems such as “Closer” and “We Will Follow” as well as hidden ones like the praising “Oh My God” and “Run In The Night”.

Rounding out the collection are the rarities: “Save My Soul”, “Body and Wine”, and reworked versions of “Forgive Me” and their mega-hit “Flood”.

The album maintains its cohesiveness though, as the melodies, drums, and at times, electronic beats, flow seamlessly from one another, emphasizing the Jars’ prolific and spiritual songwriting even more.

This is one good ‘highlights’ LP you shouldn’t miss.