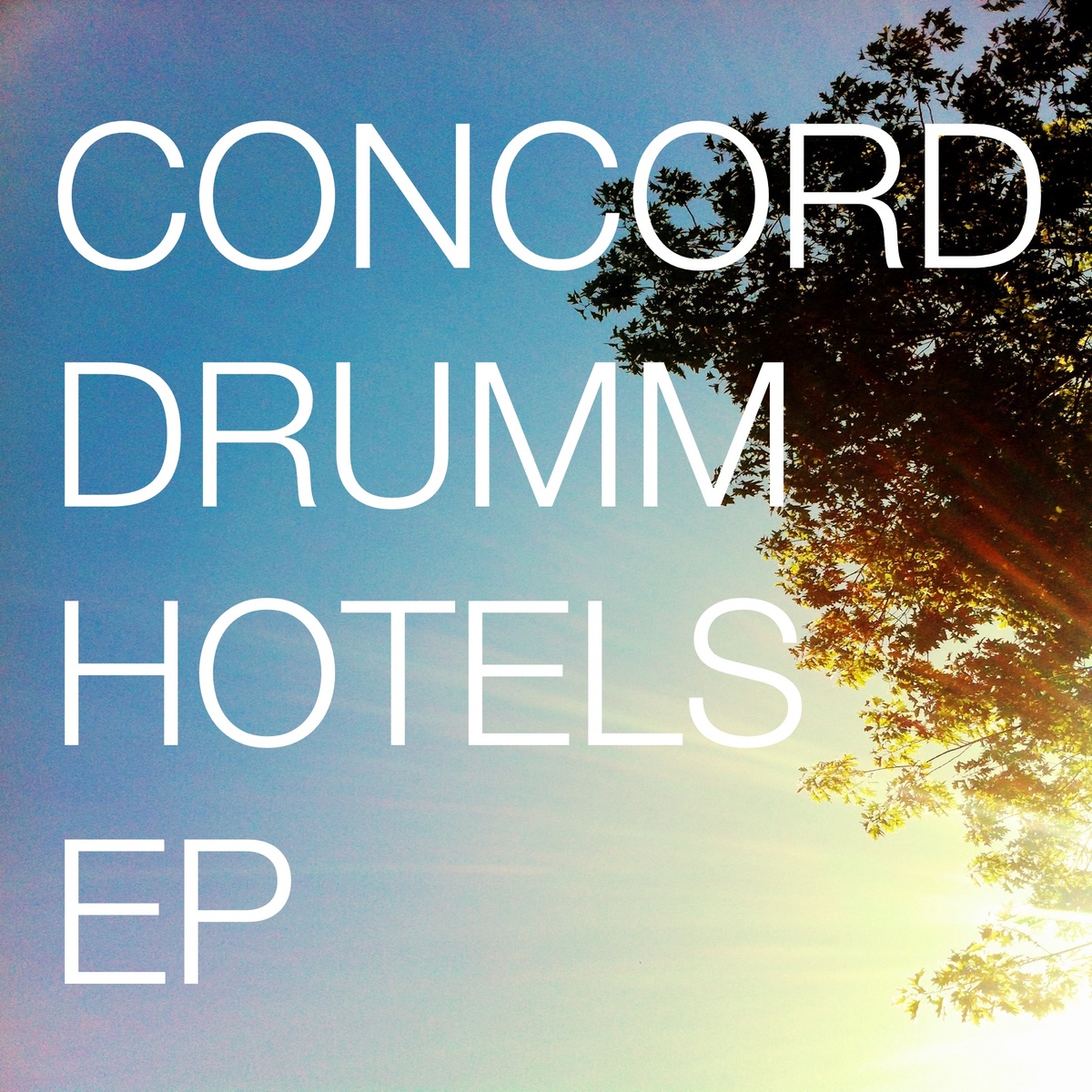 Are you craving for more electro-pop goodness?

End your audio drought with a spectacular debut EP from Concord Drumm, Hotels — which is as short as it can get with only three tracks.

Based on Vancouver, Canada, the band is a side project of another band, Terrace. (Do we call them a meta-band?) As to its name, ‘hotels’, the reason simply points out to its being recorded on various hotel rooms across North America.

Consequently, the influences of each city — San Francisco, Toronto, Vancouver, and New York — have produced an eclectic collection (again, albeit the length) that spans the hip hop, house, and ambient genres, and fuses them beautifully.

On “Alone“, a rap breakdown at the middle is akin to a Kanye West track, whilst “Run (Somebody)” and “Wouldn’t Say” are cerebral treats poised to revitalize your playlists.

Overall, The result is an infectious production of dream pop that hearkens to the type we adore from The xx. (The boys even did a remix of the latter’s track, “Fantasy“.)