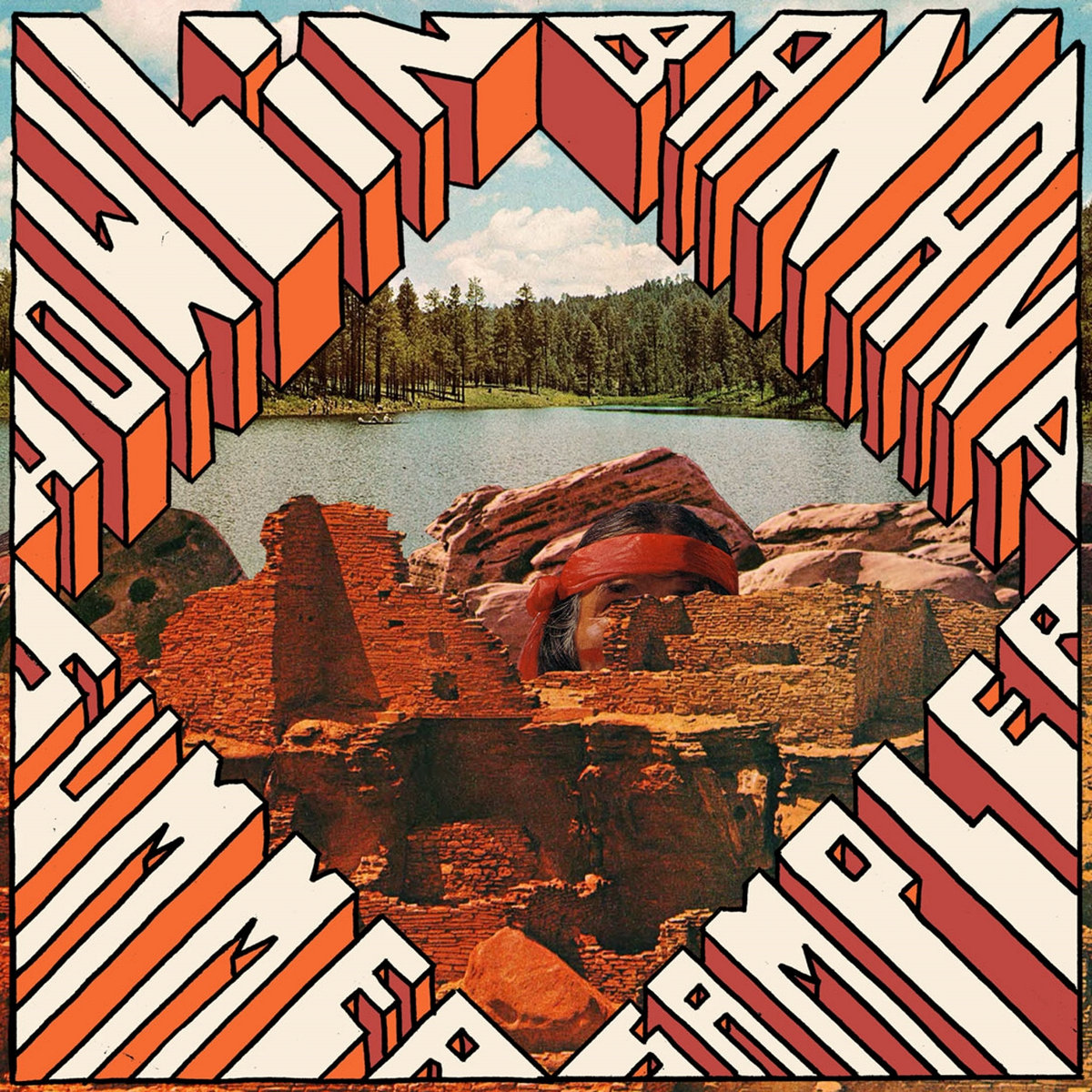 Share
From the name alone, its evident Howlin’ Banana Records are a peculiar label. There’s an almost nonchalant attitude in their branding, perfectly in line with the style of music they promote. However, it’s also clear after a quick glance that this is not a bunch of French amateurs. All the colorful drawings, clever marketing and the material itself are carefully thought and crafted to complement each other in a way that’s hard to forget. And so we arrive at Summer Sampler #6, an album-length showcase of the Howlin’ Banana’s (I love saying that) efforts, highlighting just how much freakin’ fun rock music can be – as if we needed confirmation. In their own words, Howlin’ Banana have been managing French Pop, Garage and Psych outfits since the start of the decade, and their artists clearly fit into those descriptions, although it’s often more than one at the same time, or right in between two of them so they escape accurate definition. With 13 tracks, this summer sampler features enough for just about every taste, infecting listeners with a laissez-faire experience that’s become elusive in today’s overly straight-faced music landscape.


A good part of the album resides in what could be considered Beach Rock, mixed in with a healthy dose of Psychedelia: think Black Lips meets Tame Impala after having listened to the Beach Boys for an entire night next to a bonfire in whatever coastline you can imagine. There’s an actual Beach Boys cover thrown in if you’re not convinced! It’s just such a ride, and it makes a lot of sense for a compilation. It’s all rock, tremendously fun and very, very well produced. I mean, they can make a guitar crunch in ways that will have you hit the repeat button until it breaks… not that you can in a digital player, but you get my point. Oh, there’s also a Nirvana cover if you’re feeling grungy. I won’t spoil the details of the individual tracks, I’ve already sold this enough anyway, but simply know this sampler holds the potential to revitalize the youthful party-rocker within you in more ways than one.

So there you have it. Let me set the record straight: download this, get a beer and a friend, then play it out loud. You won’t regret it. This Summer Sampler #6, as intended, also serves as a rock-solid introduction to the Howlin’ Banana’s impressive repertoire. If you feel adventurous, we invite you to take a peek at their lengthy list of releases and support them if you’ve enjoyed it as much as we have. That’s all for now, happy rampaging!

Favorite tracks: A Certain Smile, The Man with the Cane, Something in the Way, 24th and Shotwell.