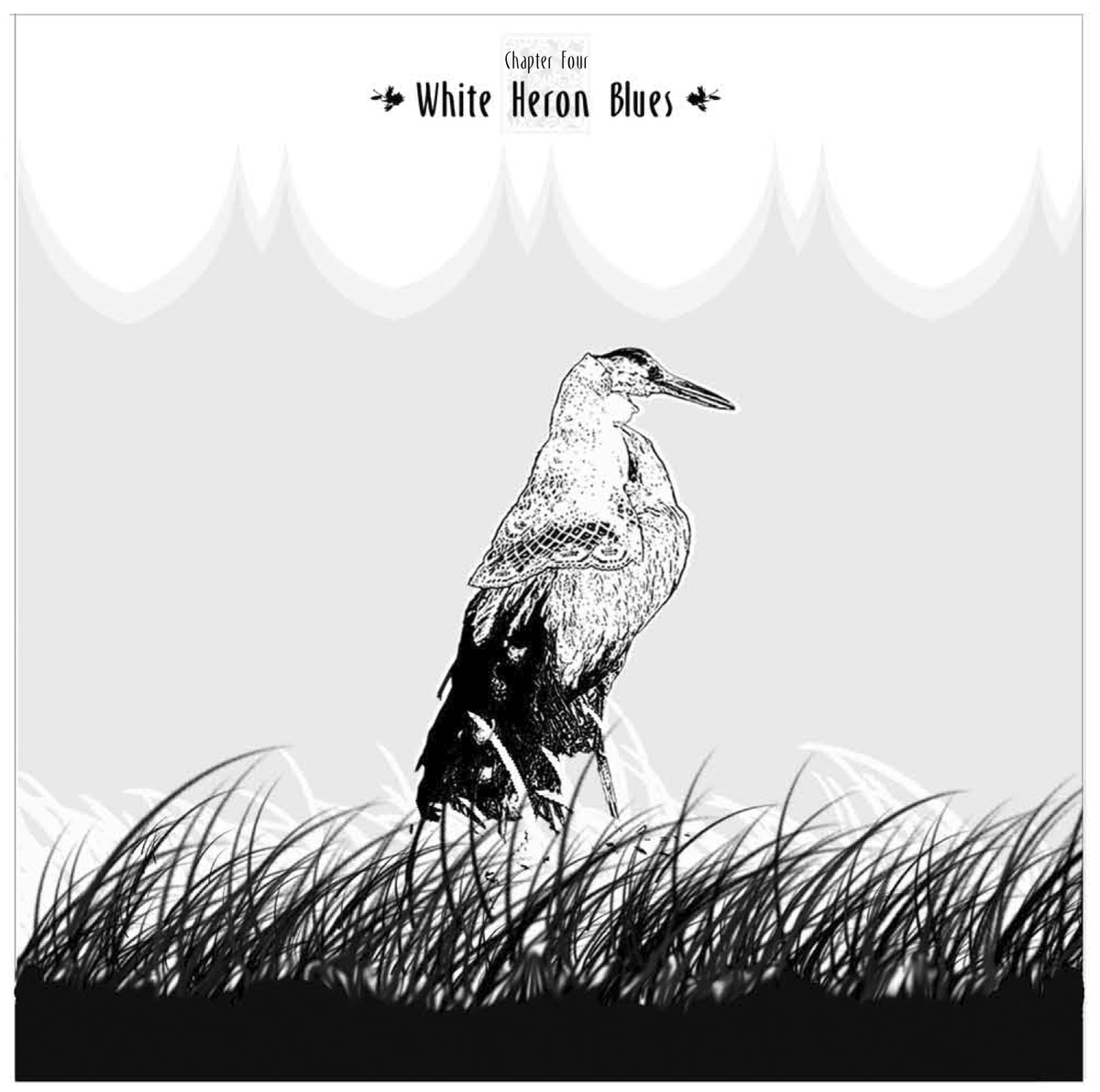 Folk music is definitely a treat, especially when it’s performed right, thanks to the band Chapter.

Intricate guitar work opens the EP in “As I Stand Upright in the River”, an evocative track that’s better listened to than understood; it takes you to a whole new imaginary high.

The pair “Southern Nights” and “Southern Days” quickly follow in succession, the former translating the night’s elusiveness via a poignant owl-ish croon, while the latter is a positive ‘watch me go on’ frisk that fits alongside a soul-searching road trip alone.

“Mama Rose’s Garden” is a Simon & Garfunkel simulation that brings you back to the glorious, guitar-driven early 70’s, followed by the emotionally dismal “I Made You Up”, sure to infect you with its unguarded heartbreak.

Finishing the act is the morose “The Cat”, proof that darkness sounds so beautifully even though its repellingly painful.

We’d love to take flight with that white heron.