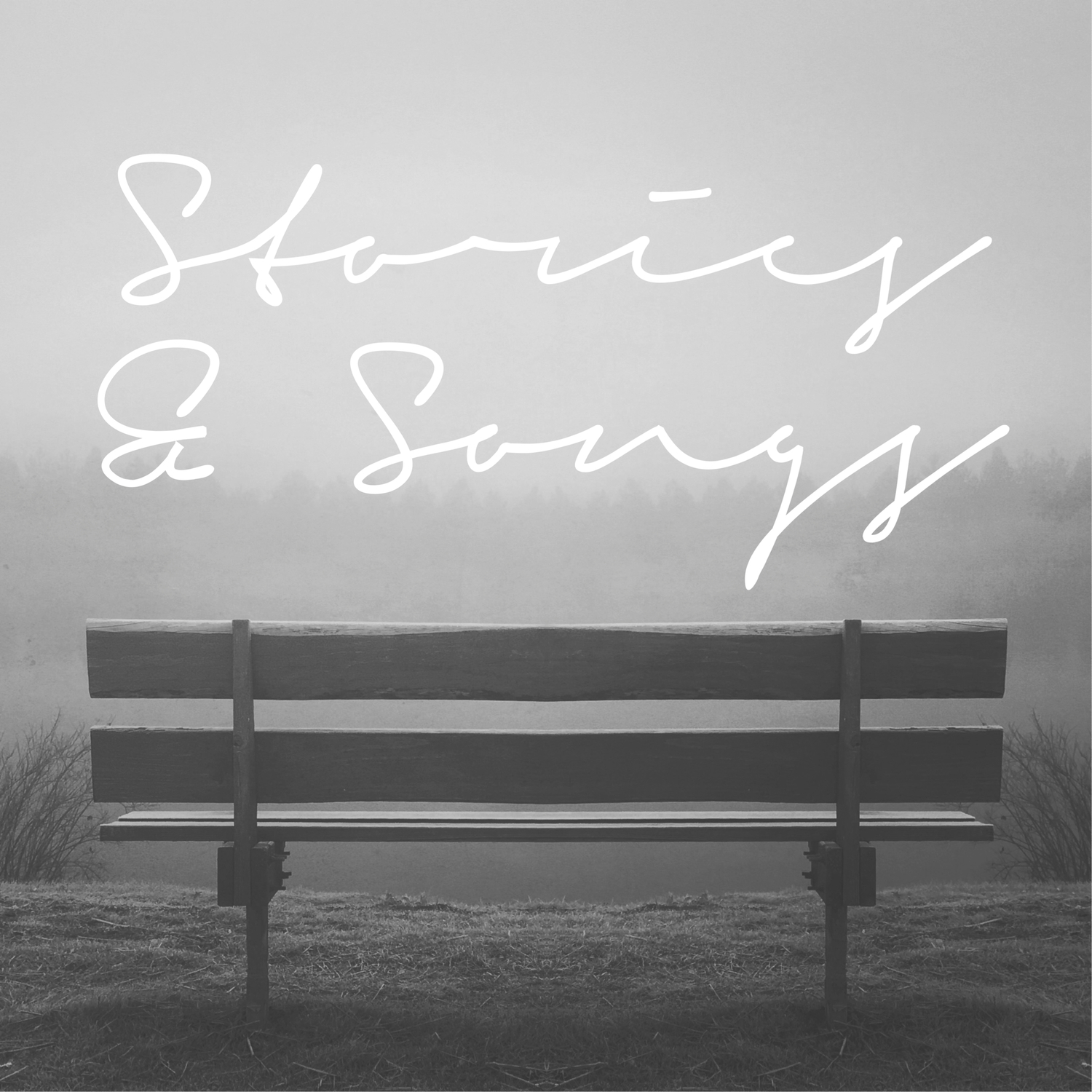 “When things change in life, we are all faced with questions. Questions of who we are” says singer-songwriter Austin Smith on his website, “These questions can either sit unanswered or they can be explored into their depths”. The debut self-titled record from Smith’s latest musical project Stories and Songs is his journey of self-exploration and also an attempt to give us “pieces of what is going on with us”.

Smith starts off the EP confident, and resolute on achieving his goals.”Life is fast. It’s one long dance/ Take up the dreams of yesterday, and give ’em a second chance” he sings over his loud, percussively strummed guitar chords. The tracks that follow are of a similar introspective nature. On Knew It All Along, Smith reminisces of an old love, while I Don’t Know Why pays homage to the human sense of curiosity. The most lyrically engaging, however, is Saints and Sinners where Austin, pointing toward the idea that all humans are compassionate and well-meaning at their core, tells us how every “sinner” is well-aware of his wrong-doings but a slave to his compulsions. “Every sinner has a past, every sinner has a future,” he sings.

Another striking quality about Stories and Songs is that, though Smith mentions it was all recorded, mixed and mastered at home, the production on each track sounds as clean as anything recorded in a studio. The EP may very well be an argument by Austin that precise musical introspection is incomplete without precise musical fidelity.