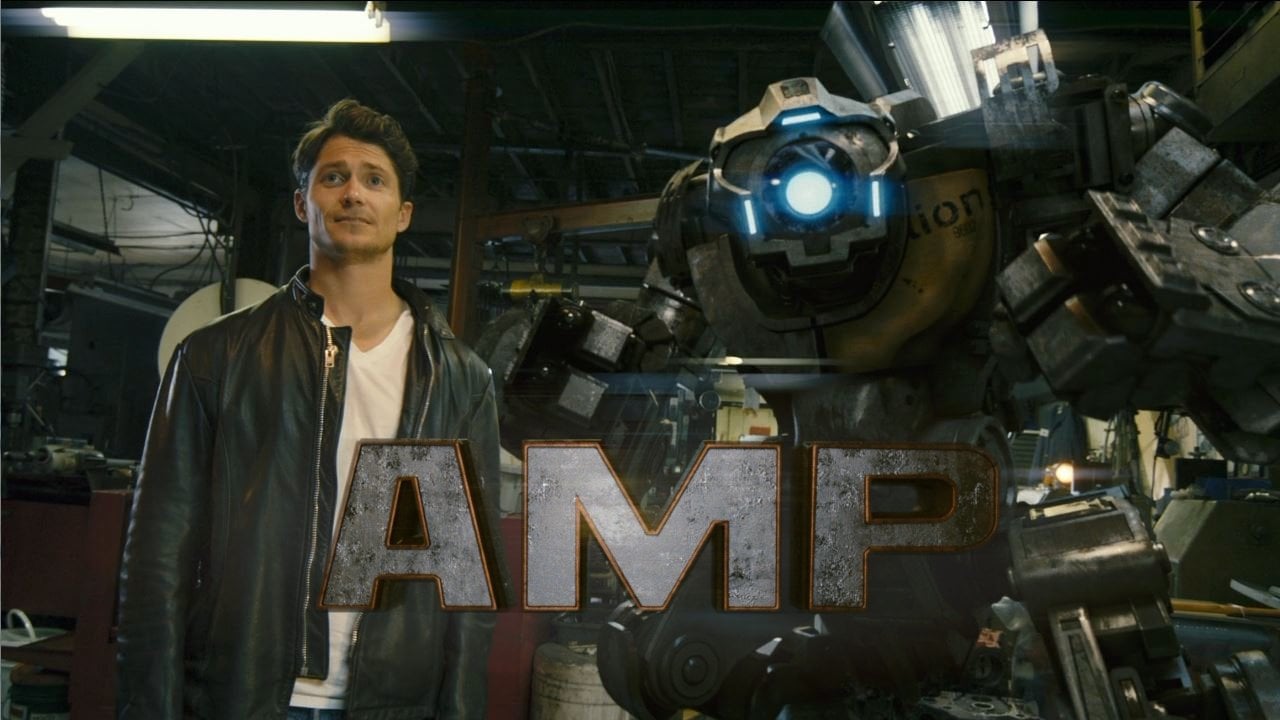 Delivering on its promise of effects and movement, AMP written and directed by Adam Marisett is an exhilarating short that combines action and drama. The 8-minute short is produced under Triton Films Inc. and stars Matthew MacCaul and Elysia Rotaru.

The story evolves around Quinn, ten years after leaving a war that his father started. Together with Amp, his robot, they are living in the slums surviving by selling illegal custom technology. When an old childhood friend tracks them down, Quinn is now left with the dilemma of choosing to remain in solitude or finish his father’s war against the corrupt Coreley Corporation.

With a minimal budget on hand, the film has treated the audience with stunning visuals and well-crafted action sequences. The short boasts a big potential for a longer run-time as it explores the themes of war, corruption, and high-tech robots.

AMP has recreated a bigger and bolder version of what our imagination can produce. It is a sensational short that clearly reflects hard work and impeccable craftsmanship.