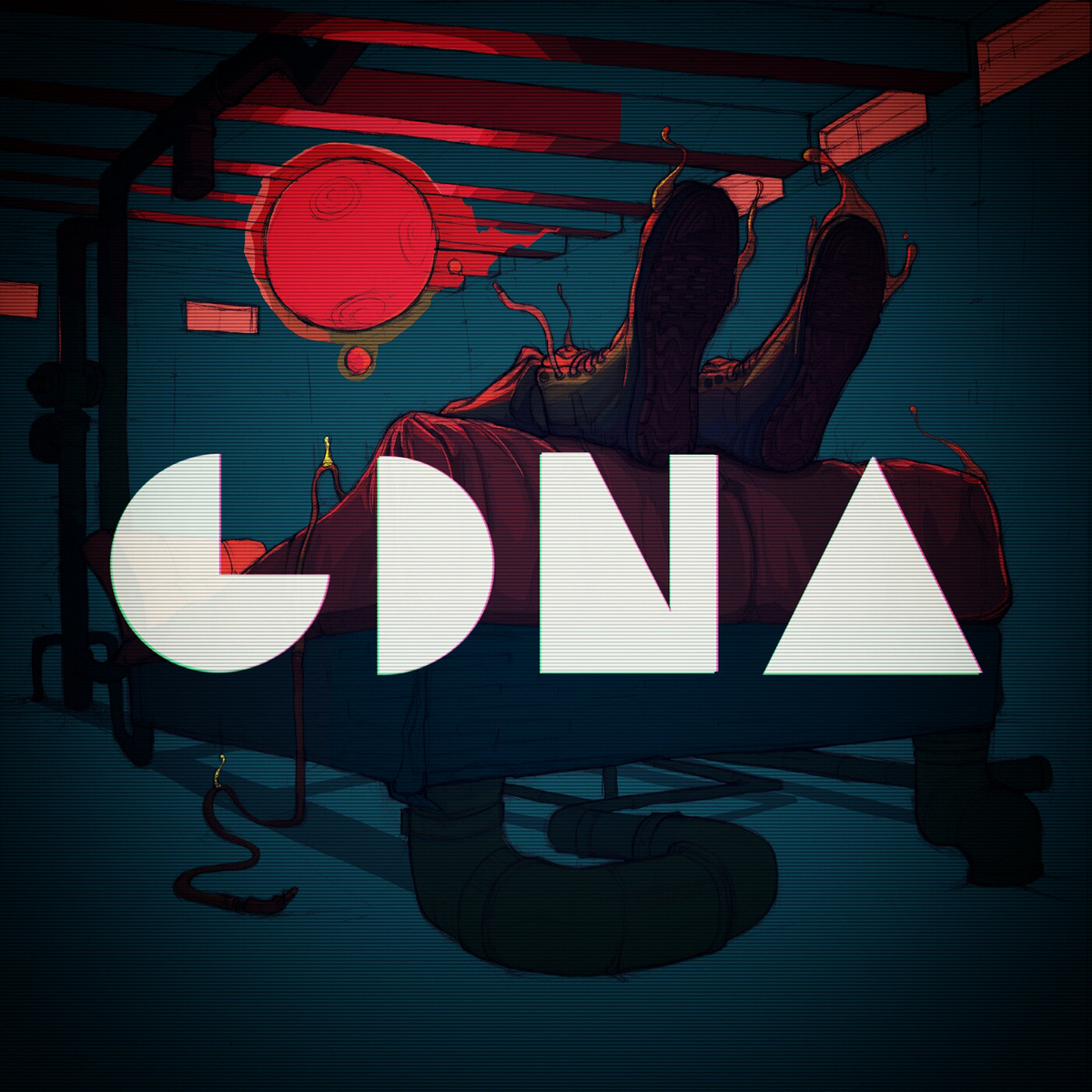 We all have those lazy days, and we just want a chill record to go with it.

Don your ears proud for GDNA, the multi-instrumentalist who has taken pride on “decreasing hard drive spaces since 2008”.

He’s utilizing his Cali roots once more in delivering a set of laid back tunes in the form of Basement Therapy, a 12-track collection that perfectly meshes mellow instrumentals and vocals in.

We have the starter track “Chef Hats” to thank for getting us in that spacey mood, where all we want to do is nothing but trip and linger around — our kind of staycation.

The same goes for the other instrumental tracks that follow, especially the the title track “Basement Therapy” and late night score “Between Lovers“. Ooh!

For the vocal features, “It’s All Your Mind” sounds like a entry from T.I.’s mixtape, courtesy of Stevin’ Jus Dreamin’s rap, while “Death From Above” pulls off a Drake, which might be attributed to the vocal work by Frank Leone and Uchenna.

“Man of the Year Revisited” stands out, not only because of its gorgeous use of guitar and sax instrumentals, coffee shop vibe it gives off. A clever way to wrap up an excellent album.