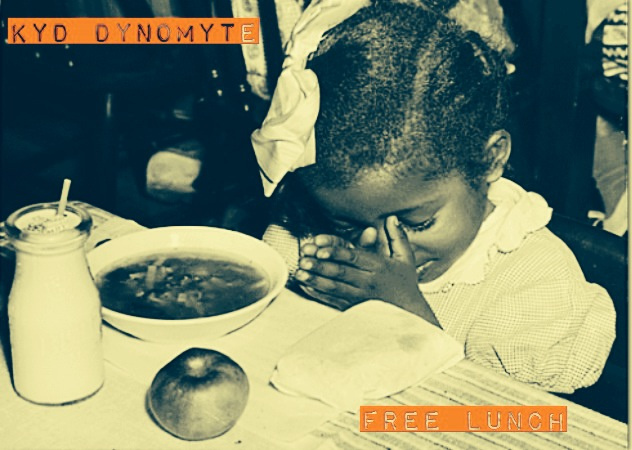 Here’s something for everyone: an R&B record without the vocals.

That sounds just about right. Nashville native Antjuan Johnson, more popularly known as ‘Kyd Dynomyte’, looks like he’s setting his sights on producing (you know, Timbaland-ish or will.i.am-esque) with the way things are going.

Johnson’s a shoo-in, especially since he’s heavily influenced by music from his childhood: church, classical training, hip-hop, and even his parents’ vinyl collection. Random, yes, but it’ll definitely help on the fusion and the experimentation, if ever he’s compelled to do so.

How about inserting your vocals into the slow jam “The Other Side of the Ville“, a hip-hop bed that’s practically begging for some kick-ass rap verses to go with. Following are the twins “Monster” and “Crush” (they sound similar), where a Jessie J-like styling should be fit ideally.

“Let’s Be Lovers” dips into the 80’s, — apparently another pool of influence which is particularly obvious at the latter part of the track. Do a breakdown, we suggest!

For production needs, Kyd Dynomyte is ‘the bomb’ when it comes to these things. [Pun intended.]