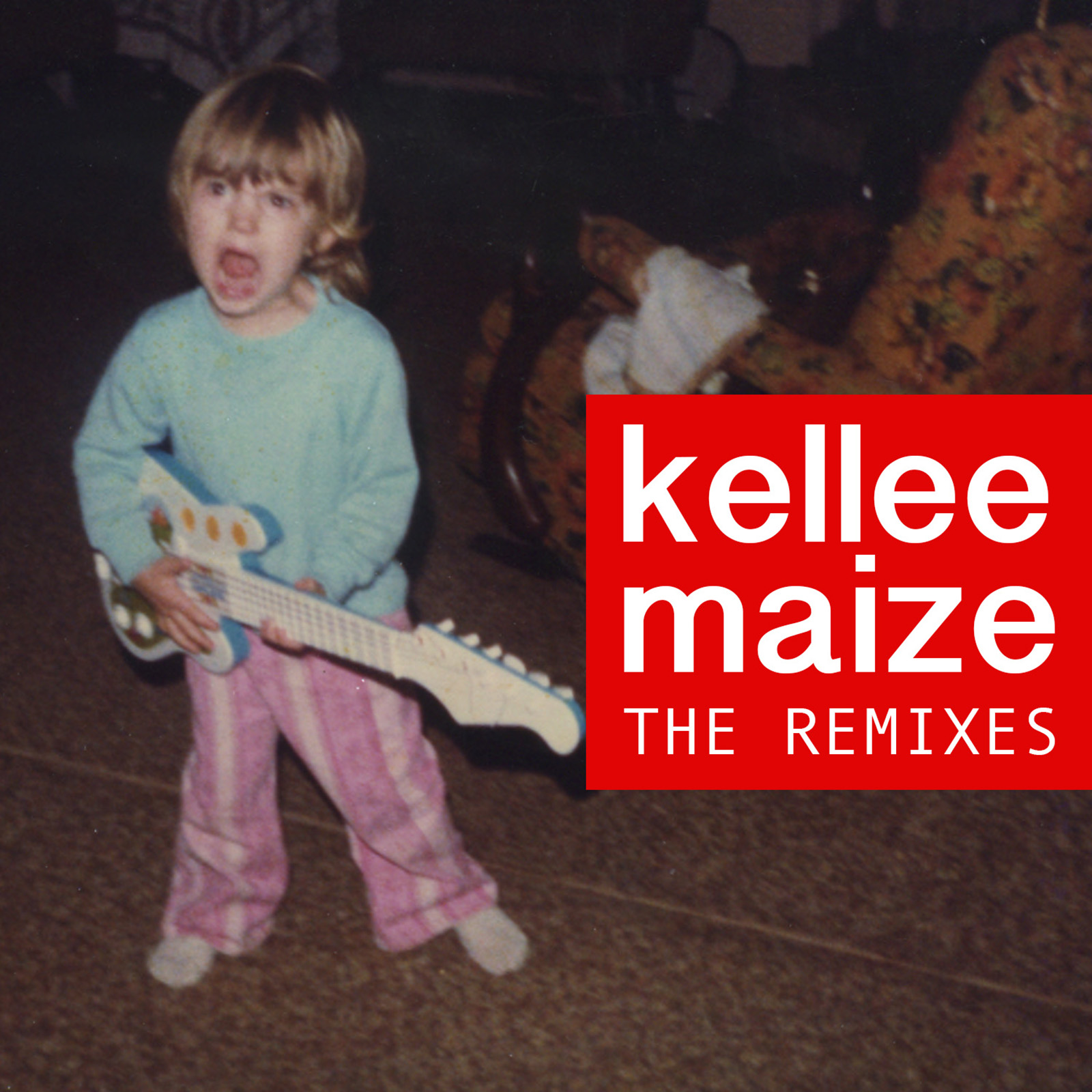 For all those of you following Kellee Maize and her releases here is something different. The independent rapper, singer, activist, and entrepreneur just released her new album, The Remixes, taking the nine of her greatest hits and taking them for another spin. The album is definitely one to bring you much needed energy for the day. Filled with great electronic arrangements and plenty of great beats there is just nothing more to add, so let’s start with a little preview.

In Tune is the first track to fully set you off on a journey through this new dance sound. It takes you up and down with its rising synths, just to drop down to uncover some great new beats and fully showcase Kellee’s lyrics.

I Insist starts off with more bass, quickly diving into the singer taking the floor, and returns to the unforgivable sound that floats between soulful sounds to drop-it-down beats.

Kellee’s music focuses on things most important to our being; from human rights, unity, environmentalism, co-existance between religions, feminism. Her sound takes you above and beyond, and now it will make you feel like you should be celebrating the world on the dance floor, especially when you get to Big Plans on the long awaited album.

As always be sure to check out Kellee Maize’s previous releases, especially if you have stumbled upon the artist just now. There is plenty to explore from this Pittsburgh based rapper, and we have it right here on FrostClick.