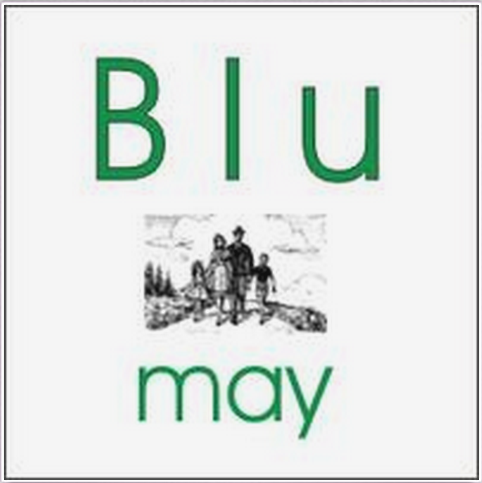 Listening to Alexander Blu’s May feels like melancholy and nostalgia — it is a devastatingly aching throwback to the transcendent nature of EDM from decades past.

Think, Moby, circa late 90s — that’s what Blu’s vibe sounds like… most evident in the moribund first notes of his first track, Emptiness, which quickly builds up into a top-tapping, breakbeat with sweeping infusions of ambient sounds, interrupted only by the occasional disembodied robotic vocals. From there, the tempo picks up considerably, with tracks like “Concert,”Drop,” and “Cosmo” as standout tracks.

Midway through listening, you’ll also note that Blu finally finds himself veering away from the shackles of what are evidently his musical influences. And by the end of the album, you’ll realize, that while a love for Moby, Fatboy Slim, maybe even Chemical Brothers drew you to click on his album, it’s Blu’s own aural aesthetic that made you stay.