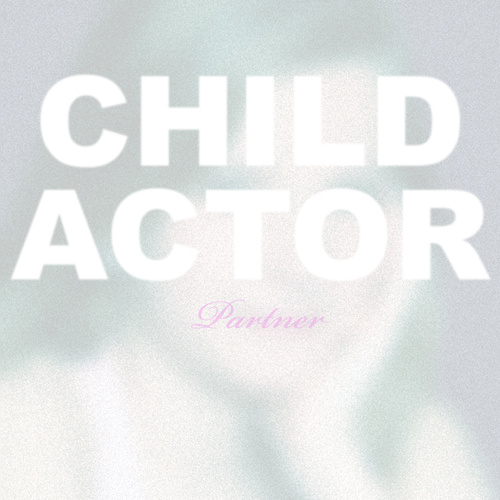 If you think a union between R&B and electronica is impossible, then you might need to rewire your hearing.

Fake Four Records’ new act, Child Actor, has come up with one of the most amazing R&B projects ever, and yes, it pertains to what I said above. Intermingling synth pop with rhythmic percussion beats, their debut EP Partner has set the stage on what was to become their trademark sound.

The duo, comprising Max Heath and Natalie Plaza, hit it off right away in the opening track, “Want It All”, and sounds like Ellie Goulding and Skrillex making love, if they actually record their “sessions”.

The slow jams continue in “Getaway”, whose clever arrangement calls for the need of a rap feature, though Natalie’s ambient vocals provide enough eargasm. Conversely, the pace picks up come “September”, which is as glittery as it can get, sans the hangover and the puke (gross!).

“Come Back Down”, quickly following after, strips down as it relies mostly on the beats and the vocals; Max sounds brilliant in the chorus, not to mention hot.

From the way things are going here, Sky Ferreira might need to up her ante, as these two might just snatch her place in the genre.

Concluding the EP is the bonus track “They Don’t Know”, another breathy hodgepodge, albeit more spacey and trippy than the rest.

Simply put, it’s the birth of neo-R&B, courtesy of Child Actor. We can’t wait for more.