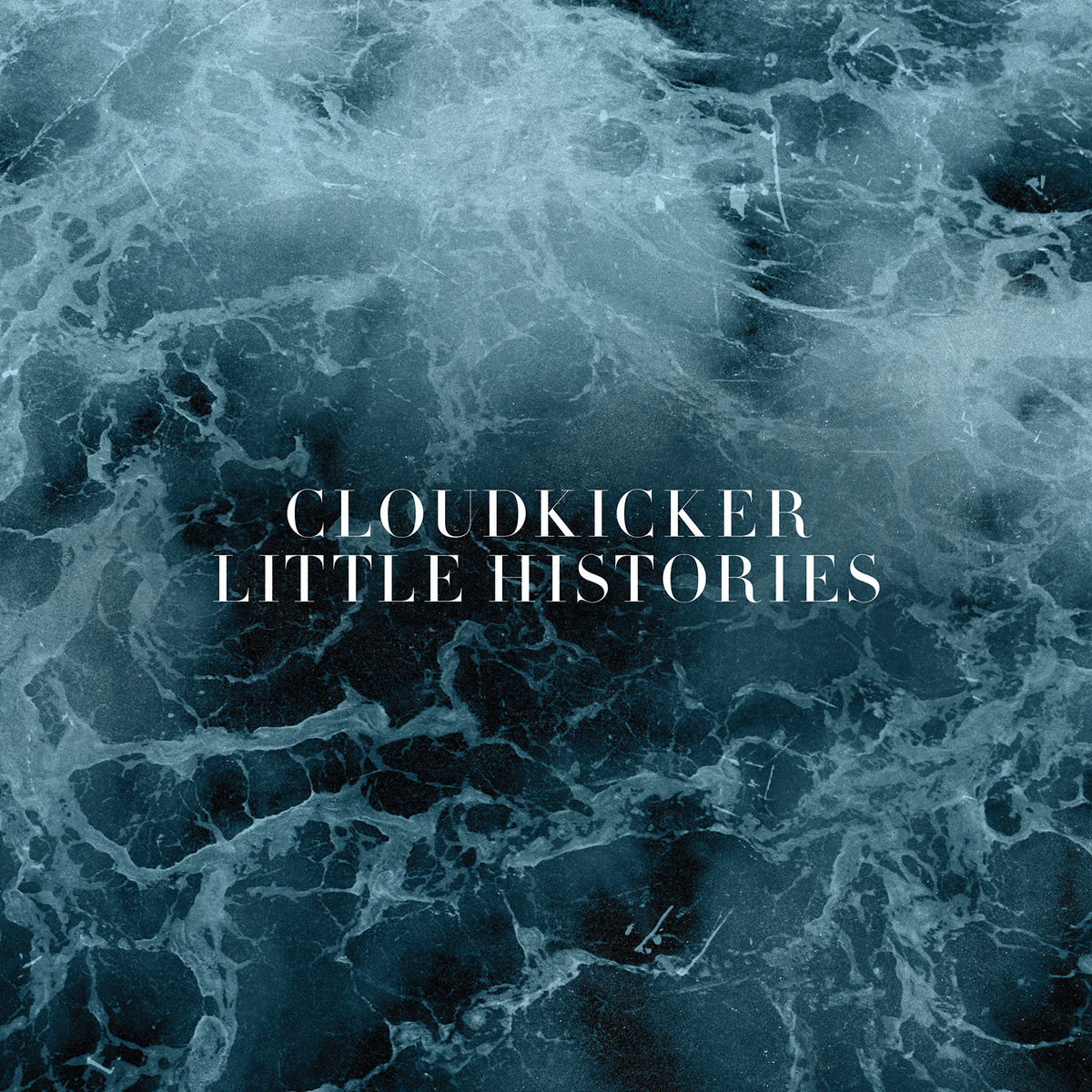 Cloudkicker, Ben Sharp, have already appeared on FrostClick with two of his previous albums, but there is always space for more, especially since his instrumental compositions are perfect as a backdrop to any day. More than that, Ben’s music is licensed under Creative Commons Attribution 3.0 License – giving you a green light to using it in your very own projects, for free.

The album, Little Histories, is a perfect commute companion. Smooth guitar picking mixing the classic rock and hard rock riffs with some more ambient sounds are more than just a pleasure to listen to. They make you give in, fully – something you would expect from a musician who is perfecting his sounds since 2007.

As mentioned by Valerie, one of our reviewers: “Cloudkicker isn’t afraid to crank up the volume if he needs to.” His subtle notes change just in time when you need a little dose of extra energy. Overall a great find for anyone in need of some new instrumental fuel.