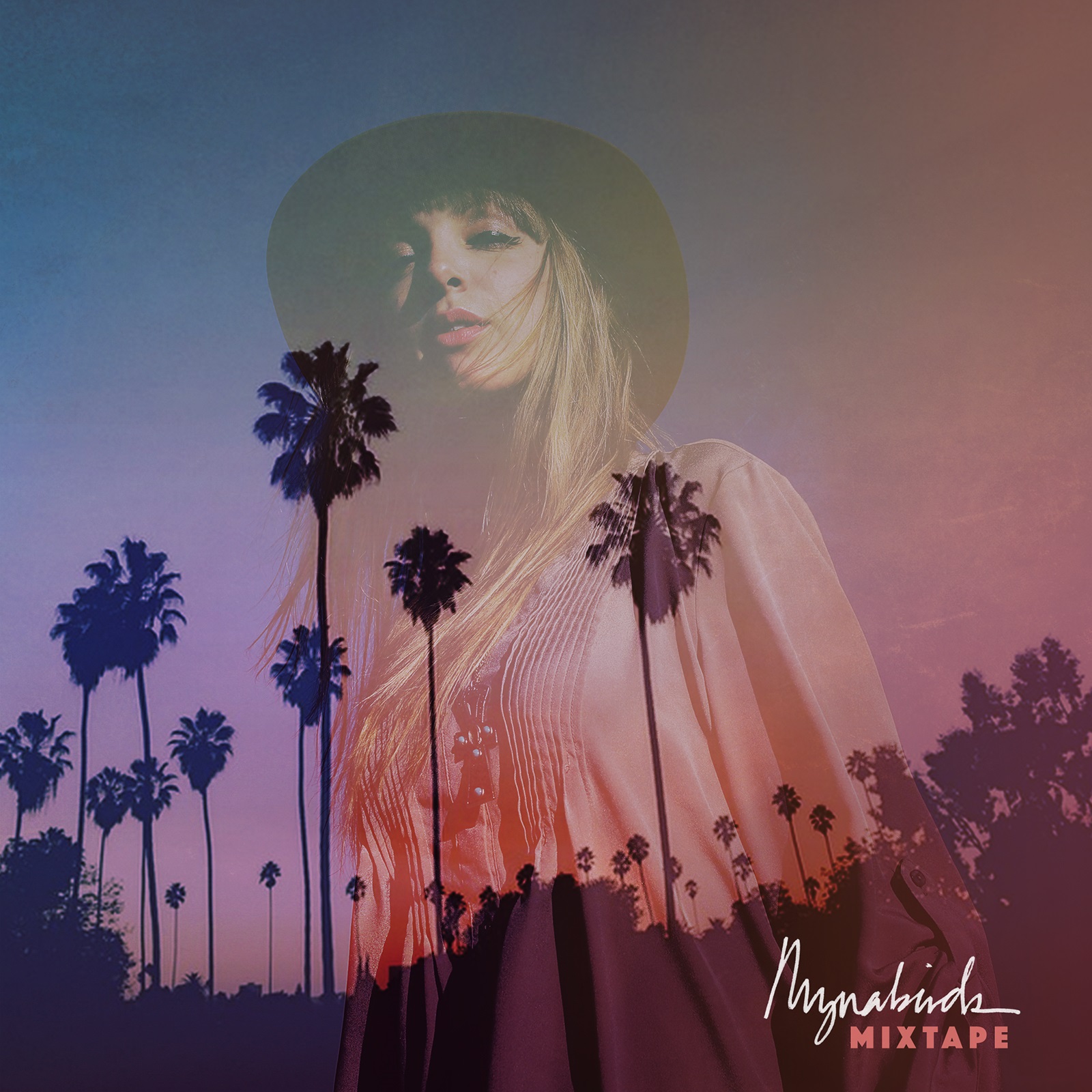 If there’s one word to describe The Mynabirds‘ music, it’s fearless. This pop indie artist from Los Angeles never settles for second best, and it is greatly shown in her tracks, which Pitchfork describes as, “…songs so elegantly composed that many could pass for old standards.”

The woman behind The Mynabirds is American singer and multi-instrumentalist Laura Burnhenn. She is frequently joined by a broad range of talented artists during her recordings, churning out powerful music that will rock your ears.

Mynabirds Mixtape is a six-track collection of the artist’s greatest hits from current and previous albums. First stop is Semantics from the album Lovers Know. Here, The Mynabirds welcomes the ears with electro-dance melodies and glowing keys. Steady drum beats add friction and the right amount of pump to keep you grooving.

A personal favorite, Generals from the same titled album channels sharp, sporadic rock tunes to create a rhythmic piece that celebrates girl power. Listen as Burnhenn delivers sharp lines such as, “We got strength in numbers, and they’re going to pay for it,” while mystic, dark-hued melodies envelope the ears.

Let the Record Go, from What We Lose In The Fire We Gain In The Flood, spins a topsy-turvy jazz/soul arrangement with prominent drum beats and energized keys. The contrast between the rapid instrumentation and smooth vocals of Burnhenn is highly addictive.

This mixtape collects the best of the best from The Mynabirds, providing varied and complex options that appeal to a lot of listeners. So download, press play, and let The Mynabirds stimulate your senses.