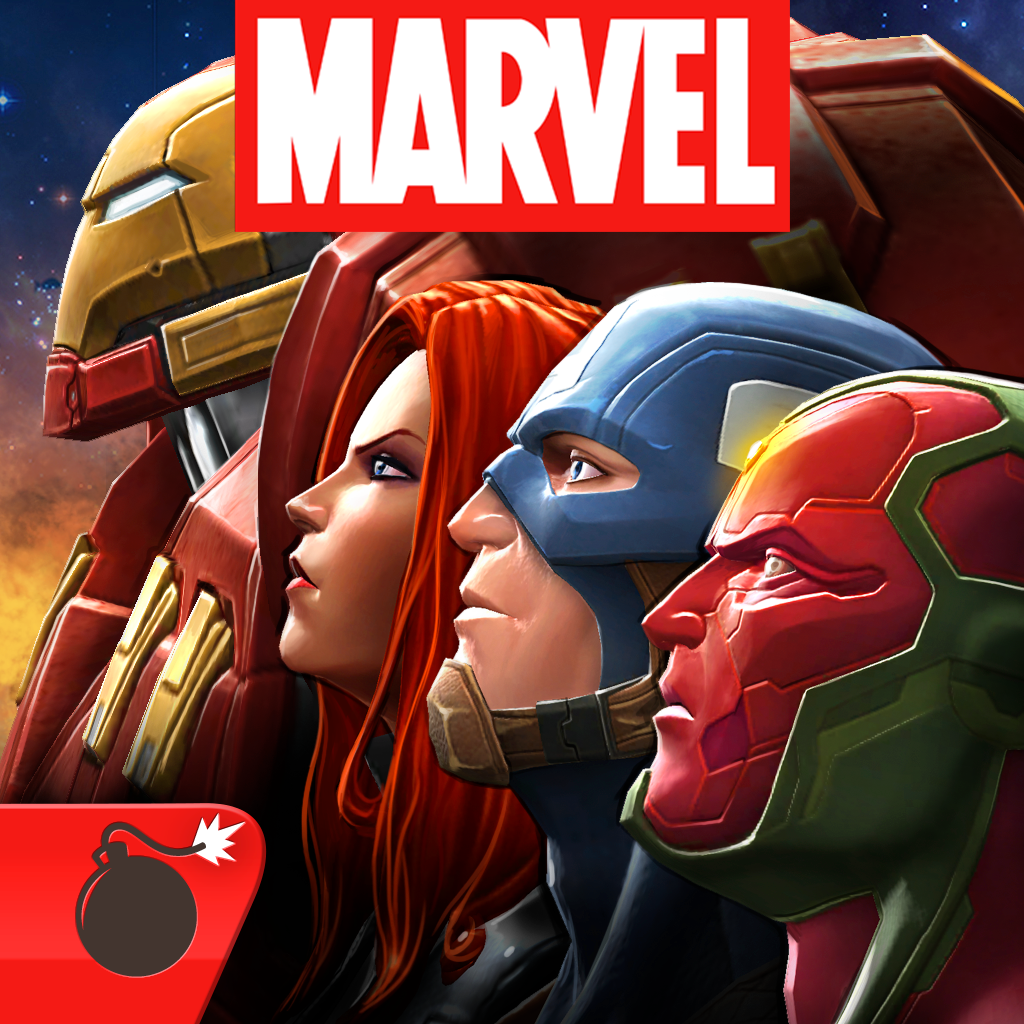 If you’re tired of fighting games that require you to perform complex moves just to hit your opponent, you’re going to love Marvel Contest of Champions from Kabam. This is a fighting game featuring Marvel’s greatest heroes beating the hell out of each other, and it just takes a few swipes and taps to get into the game.

The premise of the game could not be simpler: you build up your own team of Marvel superheroes and get ready to do battle. The combat mechanisms are easy to learn since all the characters share the same basic movements. You tap and swipe to the basic punch and kicks, swipe your hand backwards to avoid enemy strikes, and you press your finger on the screen to either power up or block an incoming blow.

Each hero has a meter that whenever you hit an opponent, gets filled up that allows you to perform a special move; each superhero has their own special move, but they all use this meter which is not only for powering up but also to keep track of the damage you’re receiving. If you have ever played fighting games on console before, the set up will be very familiar, and even if you haven’t, you’ll figure it out in no time.

The movements are smooth and the rendering of the characters are pretty good, and the fact that each character has their own special moves sets each one apart from the rest. Bottom line: if you’re after simple, easy to learn fighting games with your favorite Marvel superheroes, Marvel Contest of Champions will be right for you.