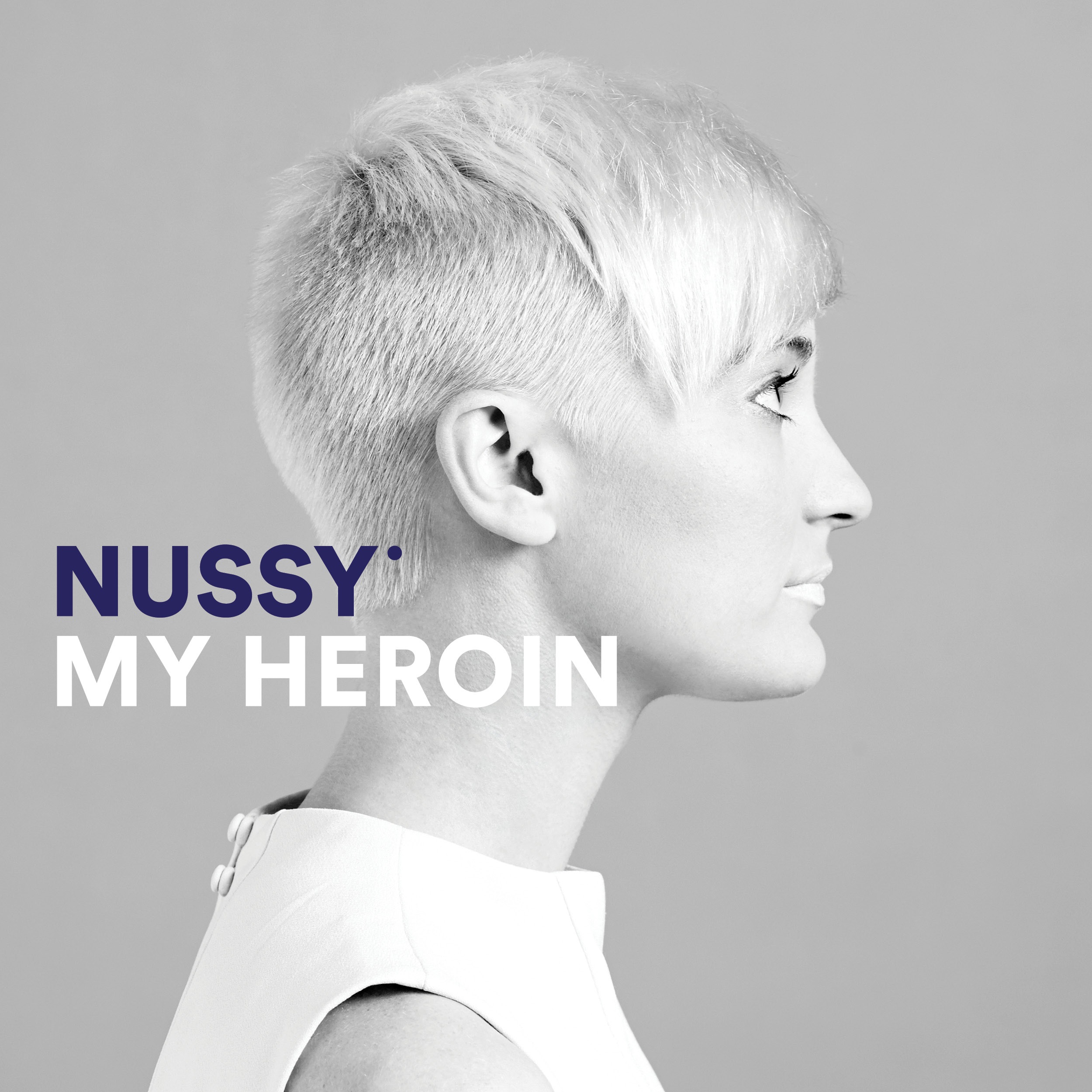 Looking for something fresh and out of the box? Try The NUSSY Experience.

Melbourne-based artist Nussy delivers a collection of pop electronic tracks that showcases an organic yet striking juxtaposition between her saccharine vocals and dark-themed sound. Nussy has made a steady core following in the Melbourne music scene. She first started in 2014 when she dropped her debut single titled Dizzy along with her self-titled EP.

Nussy’s sound draws its foundation from pop music. However, the songstress takes her music to another notch by amping it up with a refreshing kick of well-styled arrangement arrangement.

My Heroin tackles the idea of addiction, not with chemicals or drugs, but with love. Here, Nussy pens how a toxic relationship could take over the whole being of an individual, resulting to poor decisions.

A personal favorite, Dizzy energizes the collection with strong, well-placed beats that amplifies the ears while giving power to Nussy’s soft-tinged voice. The song has some touches of ’90s pop that lets the listeners dance, move and lose themselves in a moment of musical perfection.

Through the five tracks in this album, Nussy takes the listeners to a journey of real life, where ups and downs are always present. Nussy managed the pen and portray the issues that an individual experience and using this energy and emotion to create songs that do not have big check marks on quality, but on content as well.