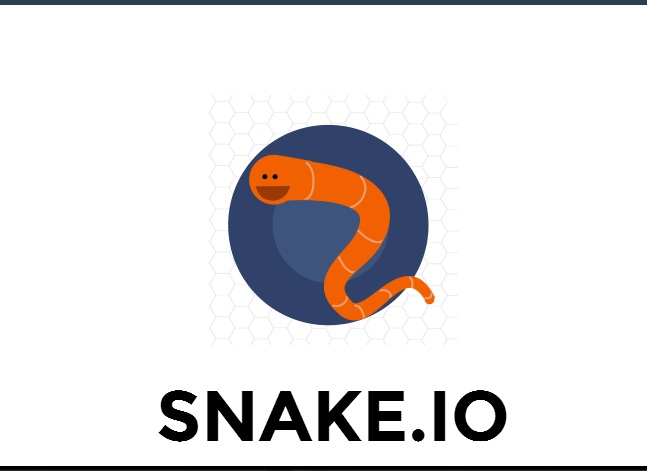 Amelos Interactive first became known among Android users for their game Cel, where the goal is to feed the cel with colorful circles so it gets bigger and bigger. Now the company has come up with a new game called Snakeio, and while some elements are familiar, new features are present too.

Snakeio (or Snake.io) plays a bit like Cel, and if you’ve played that game before it should look familiar. When the game starts you’ve got a small snake, but by eating the others around you, you will become bigger and longer. Of course this isn’t as easy as that sounds since the other snakes are trying to do the same.

You have to eat as many of these snakes so you will get longer, and the key is to eat as many of the small snakes as possible while avoiding the bigger ones that might go after you. The controls at the bottom of the screen (to your left and right) make it easy to control your screen. It does bear a lot of similarity to Cel and that’s good in a way because if you played that game, the learning curve will be less, but even if you haven’t, Snakeio is fun to play.

Snakeio is all about the gameplay and as you might expect, the graphics aren’t groundbreaking. But if you’re looking for a casual game you can play in bursts, Snakeio will do nicely. Just keep eating away to get bigger and get that high score. Simple yes, but engaging.