Rav: Beneath The Toxic Jungle 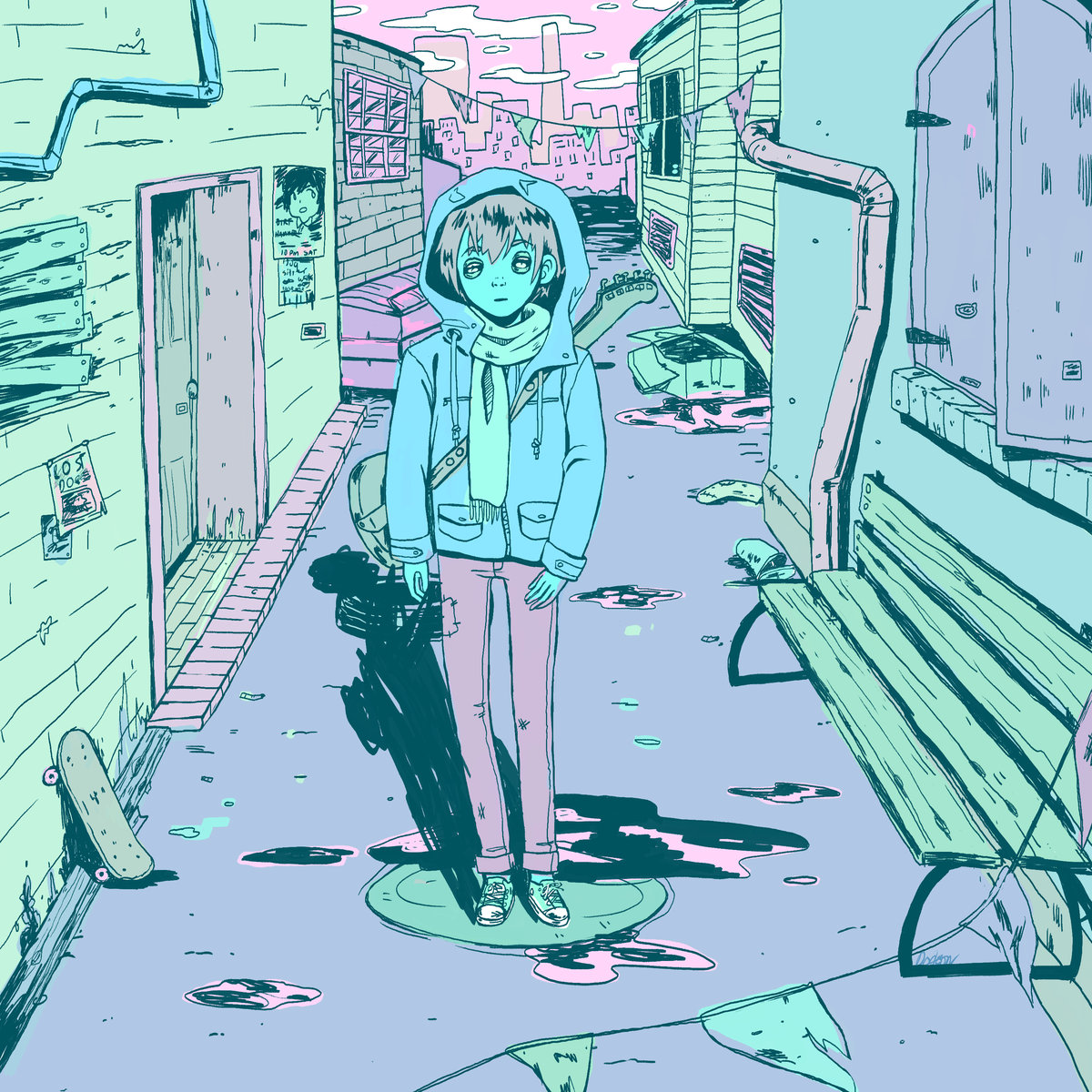 24 year old rapper Rav, from Russia, doesn’t quite fit the blueprint of an ordinary rapper. He makes music about depression, has a spirited love for anime, and when he creates his debut album, he decides to feature every artist from his rap group (EXO music) on it. On Beneath the Toxic Jungle, we get an intimate introduction to the rapper and his lyrical abilities.

Beneath the Toxic Jungle is an album about depression, and the struggles and emotions that come with it. Through the nine tracks on the project, we see a coming-of-age story about Rav accepting and then dealing with his sorrow, continually maturing along the way; the music, too, grows upbeat and joyous as the record progresses.

The album begins with its gloomiest tracks. “I’ve fucked up too many times, and I still might/ Tried to kill myself and failed, still don’t feel alive” he raps on Solanine. As we move ahead, Rav’s production heavily samples jazz music, as can be seen best on Addlerall and A Better Place, and often comes off as sounding strikingly like A Tribe Called Quest. Devil Fruit Smoothies features an eerie verse from Jinzo The Trap Lord, while 1,000 Years In The Mountains ends the album with an airy positivity.