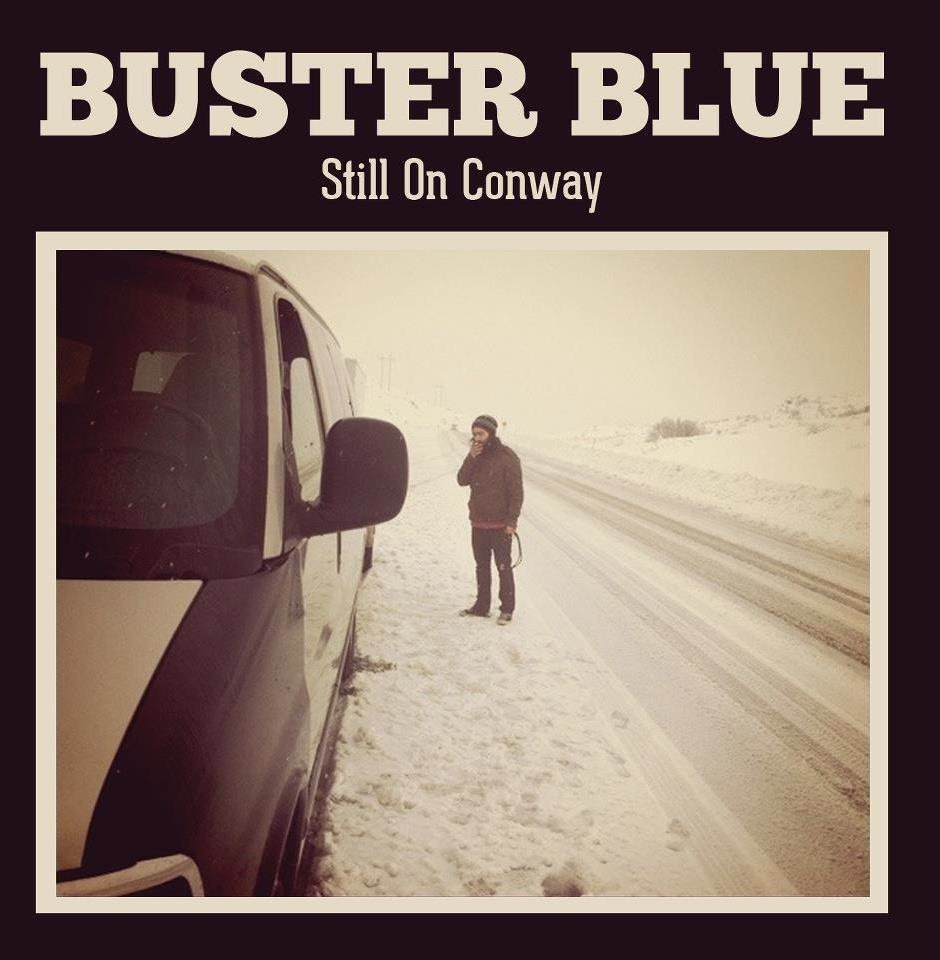 Buster Blue is a group of 6 multi-instrumentalists, from the city of Reno, Nevada, that makes soft and poignant folk music. Since their debut in 2009, the band has released two EPs and two full length albums, and has toured its city extensively. On their Independent Music Awards-nominated EP, Still on Conway, named after the band’s near-death experience while trying to navigate a mountain pass, we see the group at their stunning best.

Still on Conway is a record that emulates the feeling of living in a quiet countryside, where large open fields are plenty and the people keep the doors to their little houses unlocked. “Standing in an empty road…” the vocalist begins on What If’s and Why’s, among some gentle, finger-picked guitars, sowing the seeds for the record’s vivid descriptions of country-life. As far as the band’s musical arrangements go, the EP uses a surprisingly wide arsenal of instruments, that includes piano, trombone, accordion, banjo, saxophones, clarinets and ukuleles. The result, in the end, is a warm and surrounding wall of sound that gives Buster Blue’s storytelling an additional verve and enthusiasm.

Favorite Track: What If’s and Why’s