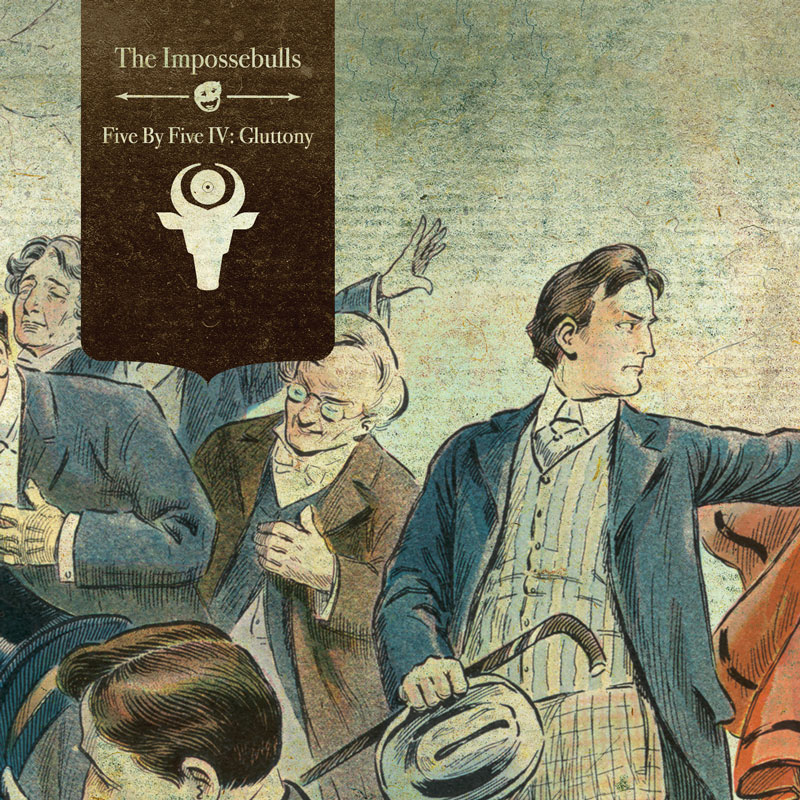 Rap crew The Impossebulls are among those rare handfuls of artists working today who have witnessed the evolution of hip-hop first-hand and also been participants in its rise. The group came to life in 1998, when its members met on an online hip-hop forum and, utilizing the nascent mp3 technology of the era, began making music by exchanging beats and verses. In the 20 years since their formation, The Impossebulls have only grown sharper and as their rapid output suggests they are probably never going to stop what doing what they love.

In the two decades that they’ve been making music, The Impossebulls have noticeably remained unaffected by the multitude of trends that have come and passed in hip-hop. Their music sticks to the classic boom-bap sound of the era that they grew up in – when A Tribe Called Quest and Nas ruled the charts and baggy pants were the rage. There is a little of De La Soul in their playful, light-hearted lyricism and their flow often reminds of the Wu Tang Clan. The group open Gluttony with its most laid-back song, Life is Good, which rides on an upbeat piano-laden instrumental and offers a satirical take on life and its inevitable problems. Over the track’s cheerful beat, lines like “I’m a shipwreck on this island called life” and “Who are you to tell me that life is great, because all I see are all the flaws and the stupid mistakes,” are delivered in an equally cheerful tone which makes it hard not to chuckle at them. The Menu, meanwhile, ups the tension by a notch with its slick production and boastful lyrics whereas Six Pack features a strong rock influence. Gluttony’s funkiest track, however, comes at the end with the infectious A Roller Skating Jam Called Saturday Night which also features some of the record’s best verses.

This work is licensed under a Creative Commons Attribution-NonCommercial-ShareAlike 4.0 International License.