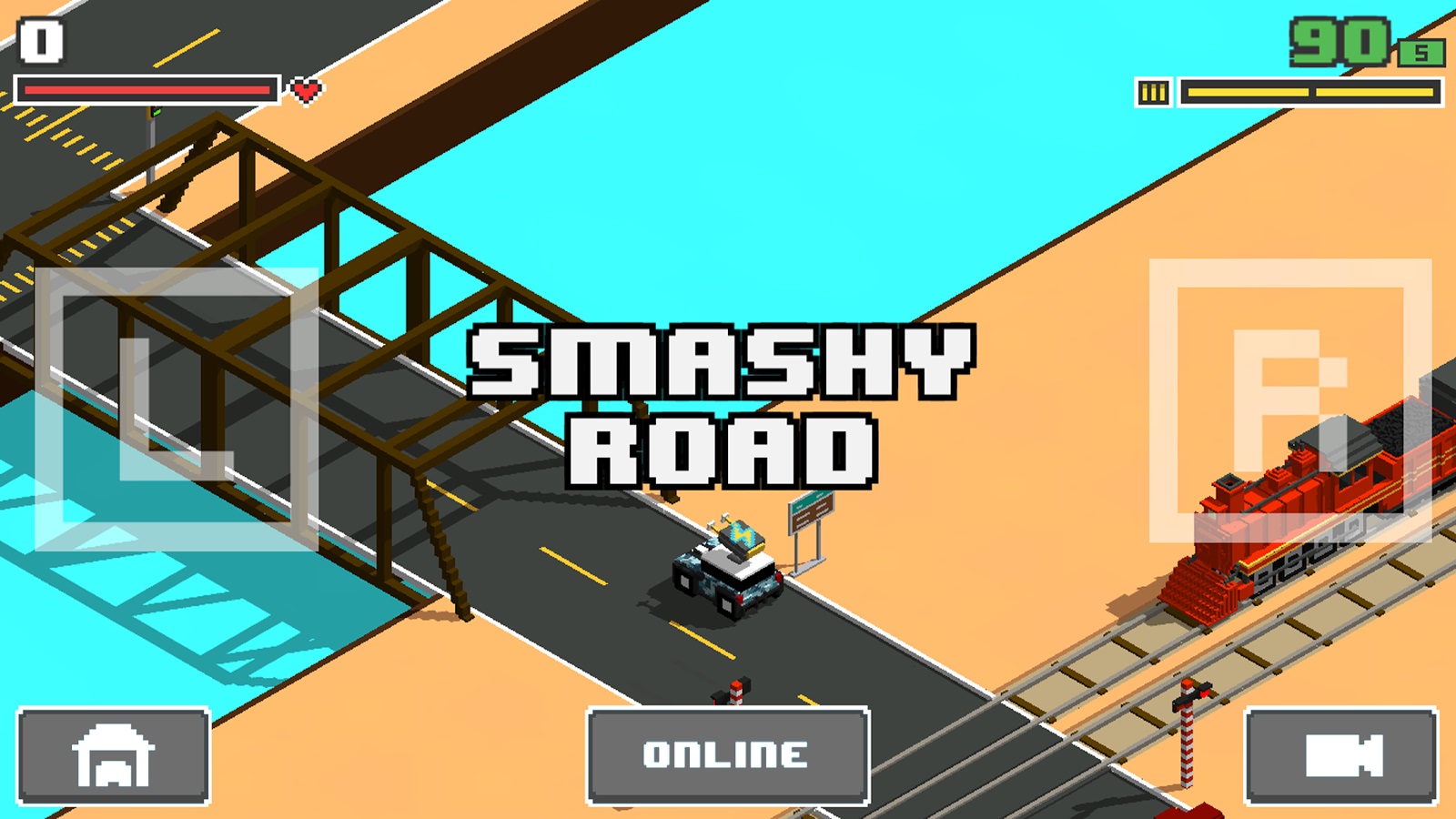 The original Smashy Road was a hit with gamers, so it’s no surprise that Bearbit Studios has come out with Smashy Road Arena. While it takes the basic elements of Smashy Road, it does offer something new, and that is what makes the game interesting and will have you coming back.

Smashy Road Arena is about a car driver who has a bomb on the roof of his car, which has naturally attracted the attention of the authorities. If you’ve played the other Smashy Road games before you’ll have an idea of how this works. The difference though is the cops, FBI, military etc. will all be going after you.

Apart from those chasing you, you also have to watch out for obstacles in your way. Another you have to keep an eye out for is that every time you start a new game you’ll be in a different scenario, adding to its replay value. Aside from the thrill of the chase, another reason to keep playing is you’ll have the chance to unlock more cars.

Smashy Road Arena is an entertaining ride. It has the same blocky graphics and style, but it’s a different game too, and carrying a bomb in your car has never been more fun.