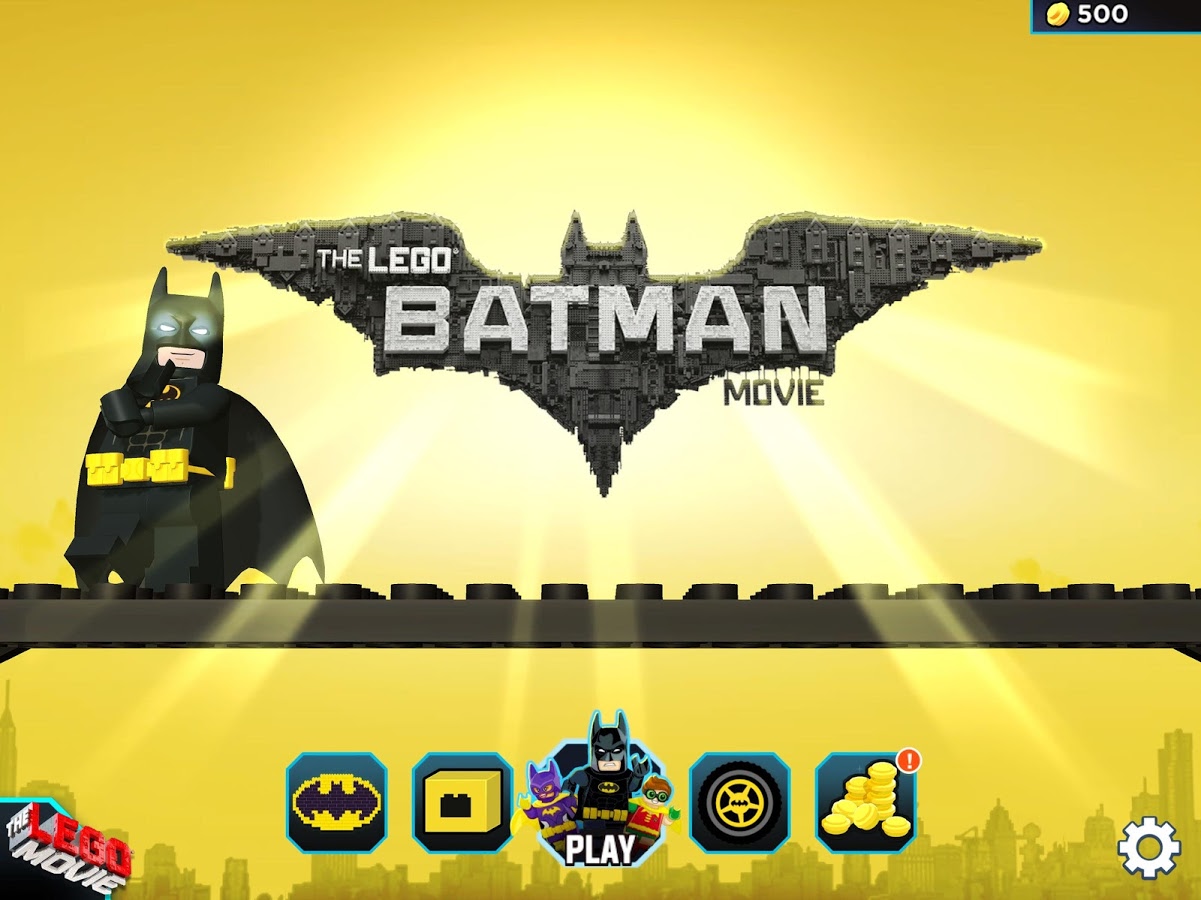 Video game tie ins for movies is nothing new, but the quality has always been mixed. The Lego Batman Movie Game from Warner Brothers however, is an exception to the rule. If you’ve seen the movie and can’t get enough of it, check this game out, as it has plenty to offer.

The game has three main features: an endless runner game where you play Batman, build Lego style and play DJ. The mechanics are just like other endless runners so you run, duck and jump around Arkham Asylum, Gotham and the Bat Cave. All the major characters in the movie are here.

The game also lets you build your own Batmobile, and if you earn enough in-game currency, you’ll be able to unlock Robin, Batgirl and other characters. Play the game long enough and you’ll even unlock some of Batman’s other costumes. One of the nice things about the game is it explains what you need to do, even pausing to demonstrate a new ability.

Pips are the currency, and you collect this as you swing from structure to structure and hurl your batarang. Make sure to grab the magnet power up as that will draw all the currency to you. When you get to the end of a level, you’ll take on the big boss, and in level 1 it is Poison Ivy.

If you crash, there is an option to start all over or play DJ, and if you choose this mode, you’ll hear the songs from the movie. The mechanics for the game are similar to other music games so it’s easy to get into. Bottom line: there is plenty here to keep you entertained.