We Are One: Take Me Under 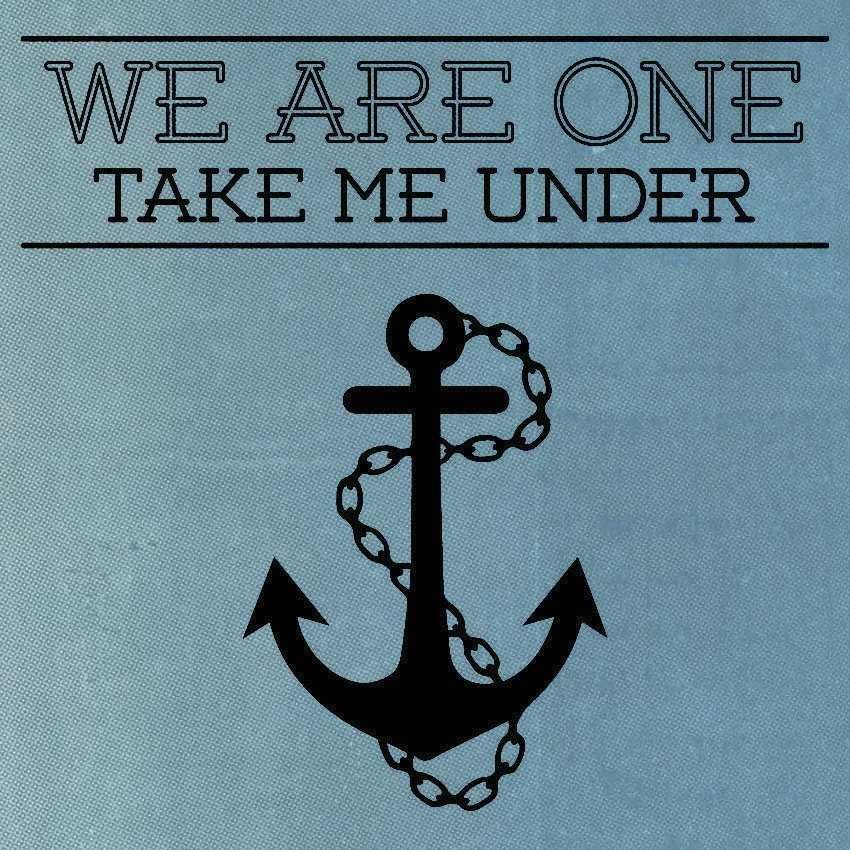 We Are One is a 7-piece band from Miami that has been making waves in the city’s music scene ever since its formation in 2010. From playing the Ernie Ball Stage at Warped 2011, to opening for Joan Jett, the band is swiftly making its way up. And their ascent is only quickened by charming releases like the seven-track Take Me Under.

The music of We Are One is a catchy combination of jazz and modern pop-rock. They borrow their sense of melody from Paramore, and the voice of vocalist Erica even bears an uncanny resemblance to that of Hayley Williams. The mix is given a twist, however, with the tinges of saxophone that adorn each song. The skillful interplay between sax-lines and the thick and rumbling guitars produce some of the record’s most enjoyable moments, and we are also given some gorgeous saxophone solos on certain tracks. All in all, the infectious melodic appeal of Take Me Under is sure to win over fans of all genres.

Favorite Track: I Will