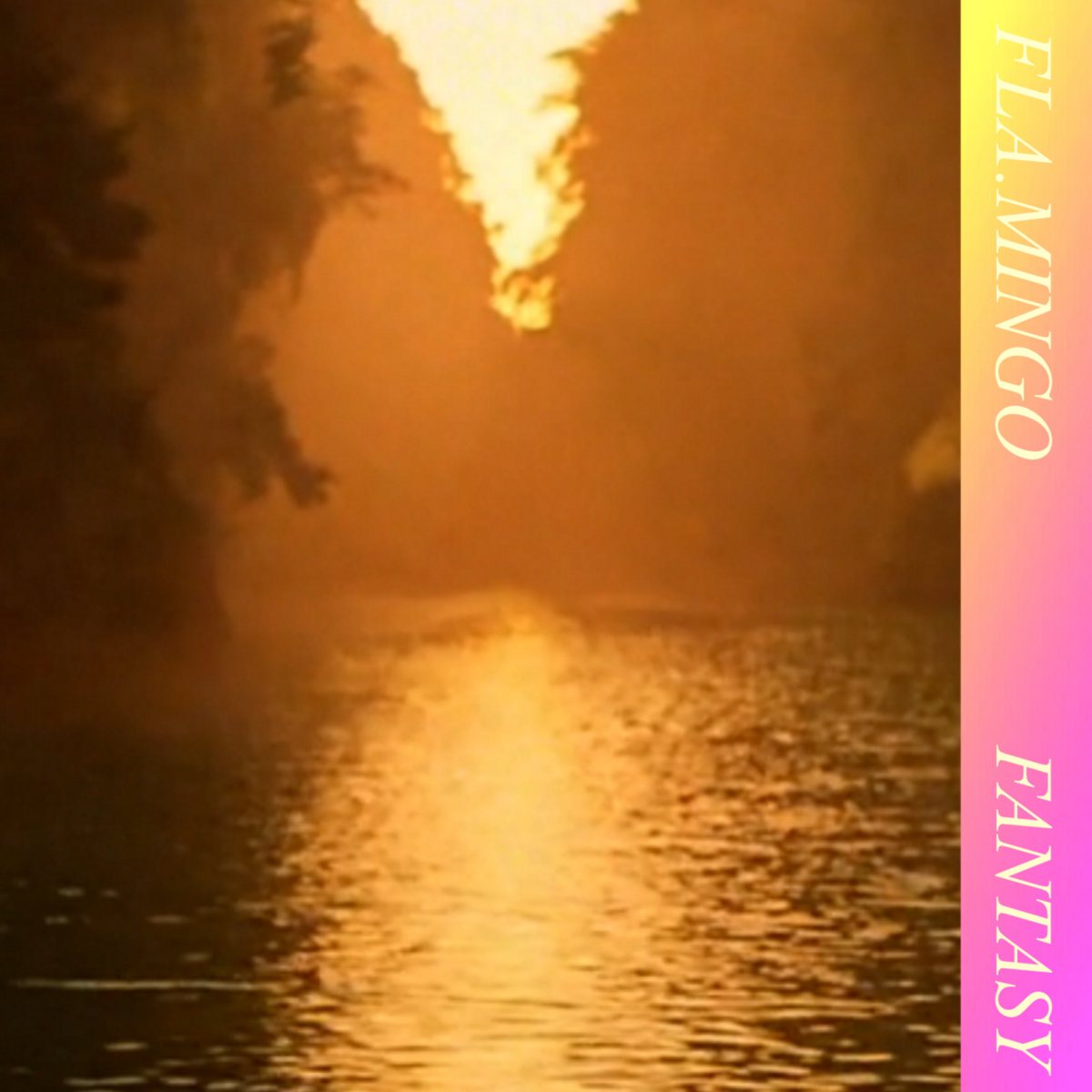 New York producer Fla.mingo‘s latest record Fantasy is an album about young love and the sadness that may often accompany it. But unlike others, Fla.mingo chooses to celebrate this melancholy and as a result, gives us an album that sounds like a raucous party thrown by lovelorn teenagers having the time of their lives.

On first listen, it seems hard to figure whether the music on Fantasy is vapor-wave or synth-pop. The hooks and choruses on a lot of the tracks are as sugary as one may find on a bubblegum record, and most of Fla.mingo’s riffs are downright infectious, bringing to mind on many occasions the work of Neon Indian. But the artist also includes a fair amount of subtler offerings on the album to balance things out. The cool and wistful Everything Felt So Right would almost feel like a song by The XX if one were to remove the synths, and we observe Fla.mingo’s knack for tasteful sampling on several moments on Fantasy. Listeners would probably find Depression Drive to be the best of the album’s softer tracks, and enjoy the way it cleverly builds from a sparse rhythm to a catchy-as-hell dancefloor jam. All in all, Fantasy remains impressively consistent throughout it track length, and makes for an incredible listen.