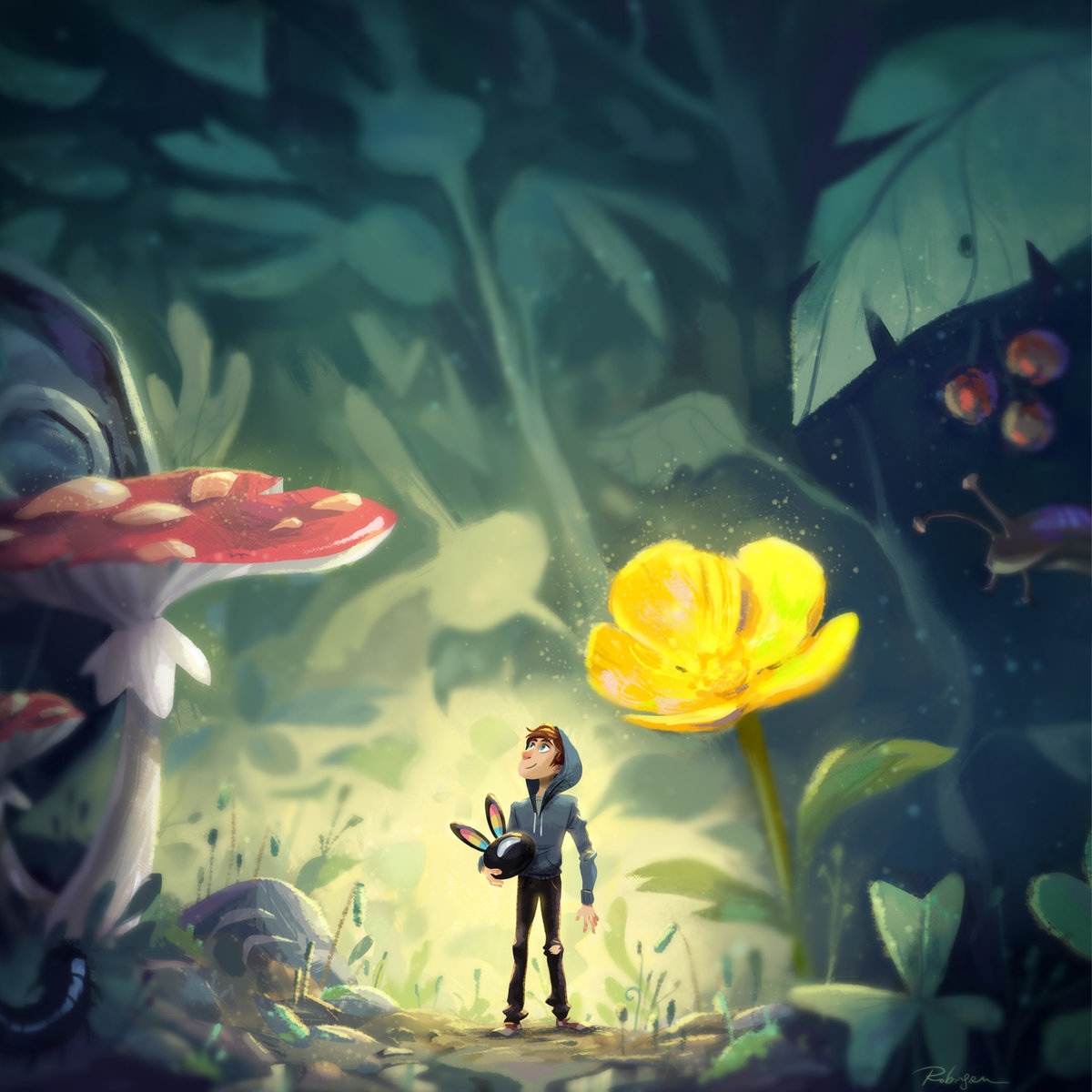 Australian-based music producer and electronic remix artist Christopher Nicholas “Nick” Bertke a.k.a Pogo has wowed audiences and scored legion of followers as well as garnered many major studios and agencies around the world for his utterly inspiring and magnificent plunder-phonic masterpieces.

Using small bites, quotes, and melodies from films and TV shows, Pogo was able to produce multiple tracks by sequencing the sounds together creating a new piece of music. For over nine years in the music field, Pogo released a total of 12 albums featuring Wonderland, Broken Beats and Deeper down the Rabbit Hole wherein each track leaves more then just an impression to its listener.

Kindred Shadow, his first full-length record released in June 2015 contains 13 young and joyful tracks that enable to take you to another time and space. The minimal techno elements and smooth beats synced perfectly with the mashed up voices from films and video games. The arrangements feel nostalgic and dreamy because of the delightful hooks and catchy melodies.

Kindred Shadow could be described as a spellbinding masterpiece. The adventurous and fairytale-like feel relives the childhood memories for each exciting set of tracks.