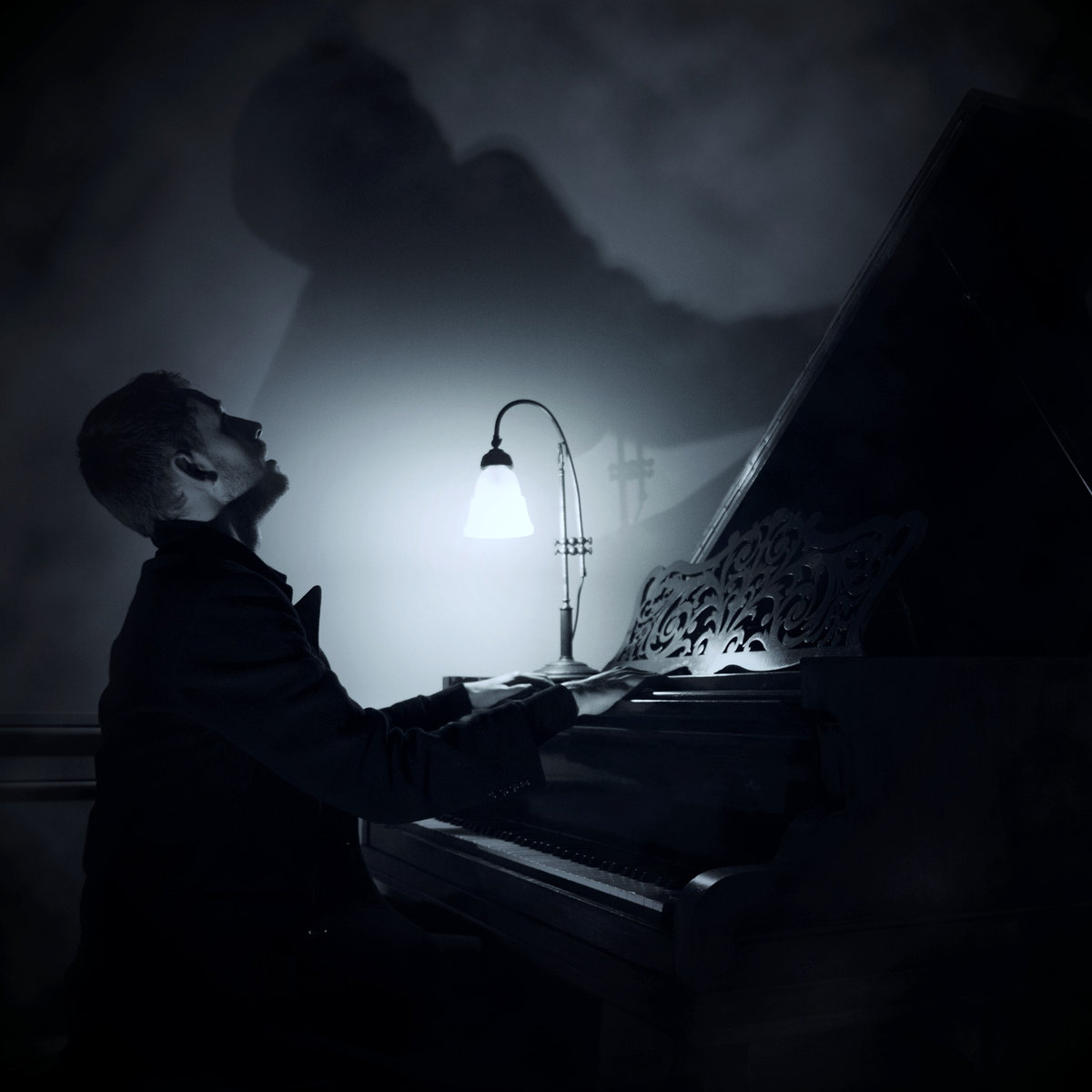 Singer-songwriter Finn Anderson, from Scotland, is an artist that discovered his passions at a considerably early age. He spent his early teens writing and staging theatrical productions, and went on to use the profits to build himself a recording studio to give shape to his musical talents. On his EP, Uncharted Lands we are given an ample taste of Finn’s penchant for the theatrical and his charming ability to tell stories.

Uncharted Lands is a folk record that you not have to be folk fan to enjoy. Each track is built around a sweet, swelling chorus and Finn displays impressive skill in his use of melody. He relies on his warm, thick voice and a sole piano for most of the record, and unlike many other sing-songwriters that have attempted a similar approach, Finn does not let the record have a single dull moment, which stands testament to his songwriting abilities. Listeners may also find the artist’s lyricism to be a major part of the record’s charm. His romanticism and sentimentality are passed to us in carefully worded verses, which can also sometimes be witty. Take for example, the intentionally amusing moment on Hitchcock: “This is real life, it isn’t cinema/ And nobody can twist this plot, not even Hitchcock”.

Track List
1. Uncharted Lands
2. Hitchcock
3. In The Gods
4. A Dancer Stole My Heart