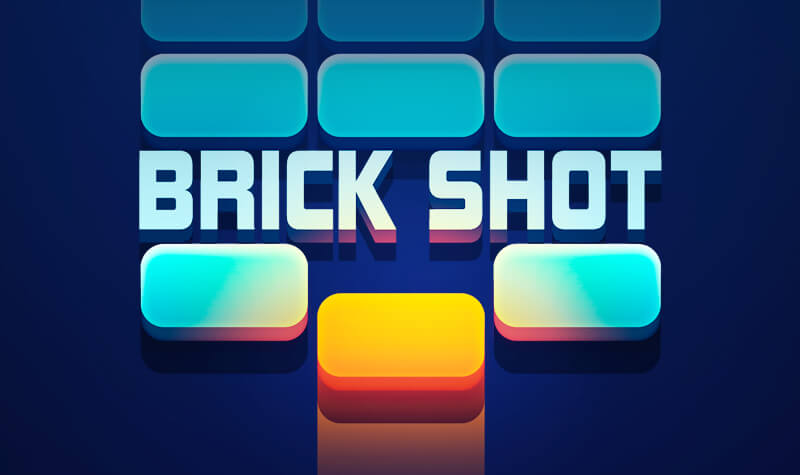 Some of the best mobile games are those that take classic concepts and turn them into something new. Brick Shot from Umbrella Games is a good example of this. It is an arcade game that will remind you of Tetris, but a twist is added that gives Brick Shot its own identity.

The premise is simple: you hurl bricks up into the spaces among the cascading bricks. It is kind of like Tetris in reverse where you have to aim your brick in the empty slot, but when you hit it right, you erase that row of falling of bricks. Basically you just keep repeating this for as long as you can.

If there is such a thing as an endless runner Tetris-like game, this is it. While the concept is simple, Brick Shot isn’t as easy as it seems. Even if you get the hang of it quickly, the game speeds up, so your hand eye coordination needs to be quick. The controls are easy too so you’ll get the hang of it in no time.

Brick Shot is a good example of an arcade game, easy to figure out but difficult to master. It may be a little frustrating at first and you will probably die more than a few times. But part of the fun is trying to figure out how long you’re going to last. Eventually you are going to develop a rhythm and blast those bricks away. Brick Shot isn’t the easiest game available, but it’s ideal if you’re into arcade style games.