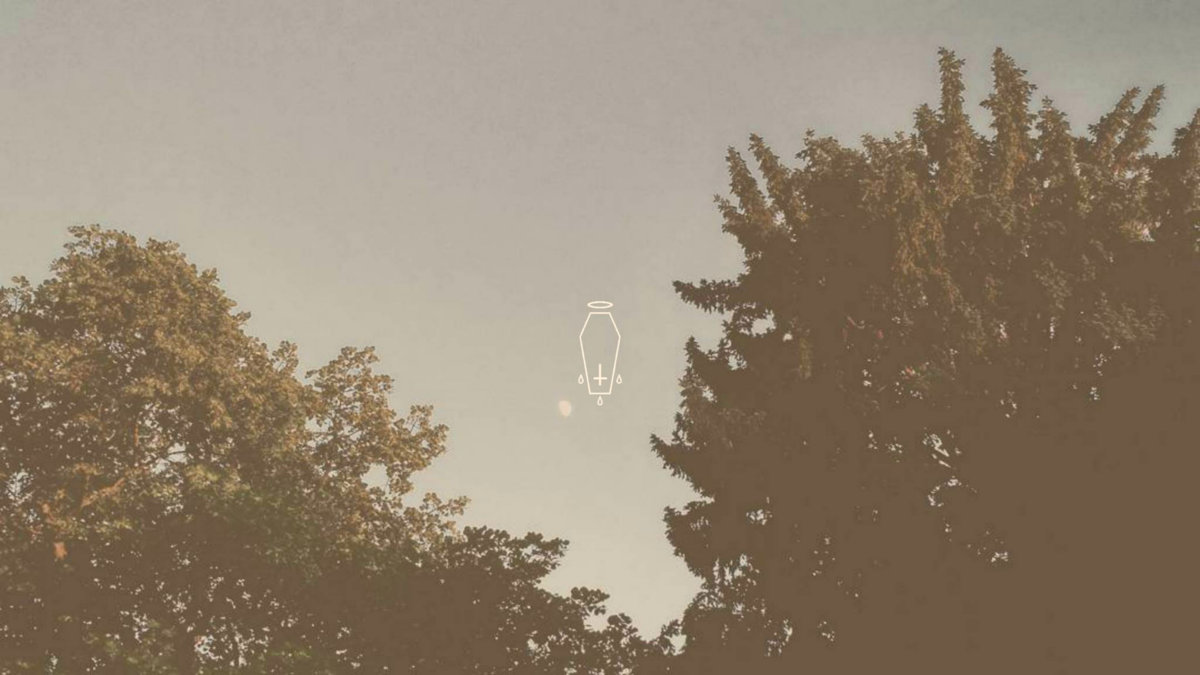 Among the humongous batch of up-and-coming underground rappers today, Washington emcee Airospace comes off as a charming oddball. Before embarking on his rap career, the artist was the drummer for a metalcore band called Louder Than Quiet, and as is apparent in many of his lyrics, the man is obsessed with anime. On his latest full-length release, Nocturne, we are offered some of his strongest work yet.

The music on Nocturne is built, more than anything else, upon the sense of confessional honesty and intimacy that is offered by Airospace‘s deeply personal lyrics. Whether talking about the death of his mother or even his struggles as an artist, the rapper opens himself up like an old friend. His flow, sharpened and matured with experience and often reminiscent of Chance the Rapper and sometimes Kanye West, hits us harder than on any of his previous releases. Though the artist claims amusingly on Silence: “I’ll never dumb it down and I don’t give a fuck about production”, the production on most of his tracks seems carefully crafted and tailored to complement his lyrical themes of loneliness and internal conflict. The end-product is a thoroughly enjoyable project that is both catchy and meaningful.

Favorite Tracks: I Watched the Moon Fall Into the Sea, An Open Letter to Helen pt. 1