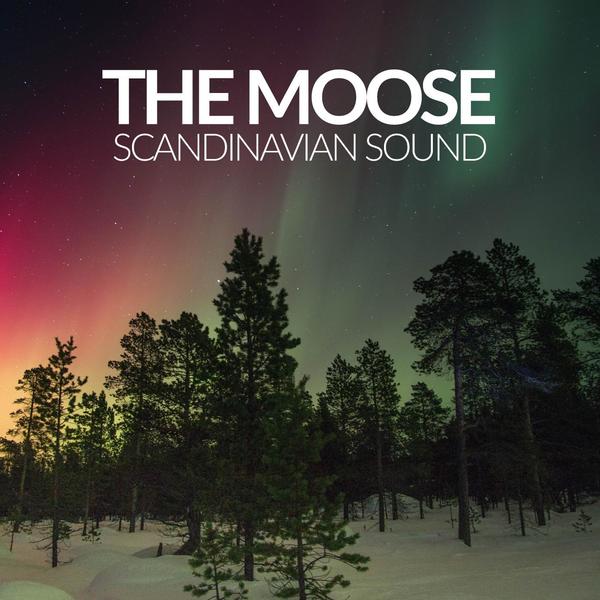 Swedish producer, The Moose, is quite clearly an artist that subscribes to the doctrine of “art for art’s sake”. He wants people to hear and enjoy his music, and nothing else. With no social media accounts and neither any pictures of himself on the web, he chooses to appear to his listeners as a ghost. On Scandinavian Sound, the latest out of his four releases this year, he puts together an immaculate collection of tunes.

Though just 10 tracks long, Scandinavian Sound manages to be impressively wide-ranging in the styles it touches upon. Instead of aiming for a cohesive theme or sound, the album works as The Moose‘s love letter to all the artists that have inspired him. The record opens with the upbeat organic country-pop sweetness of Let’s Get Out, and then jolts us with an unexpected twist, as it moves into Far Away, a thumping EDM anthem. The album also declares The Moose’s love for the carefree pop-punk of Paramore on Paramore Vibe, while Motown Vibe, as the name suggests, is a tribute to the signature Motown funk and soul of the 70s. The Moose, in the end, comes off as a simple lover of music who makes tracks not for fame or recognition, but for the sheer pleasure of creating. His work deserves a listen.

Favorite Tracks: Let’s Get Out, With You, With Me Da Da Da

Related Links
The Moose on Jamendo