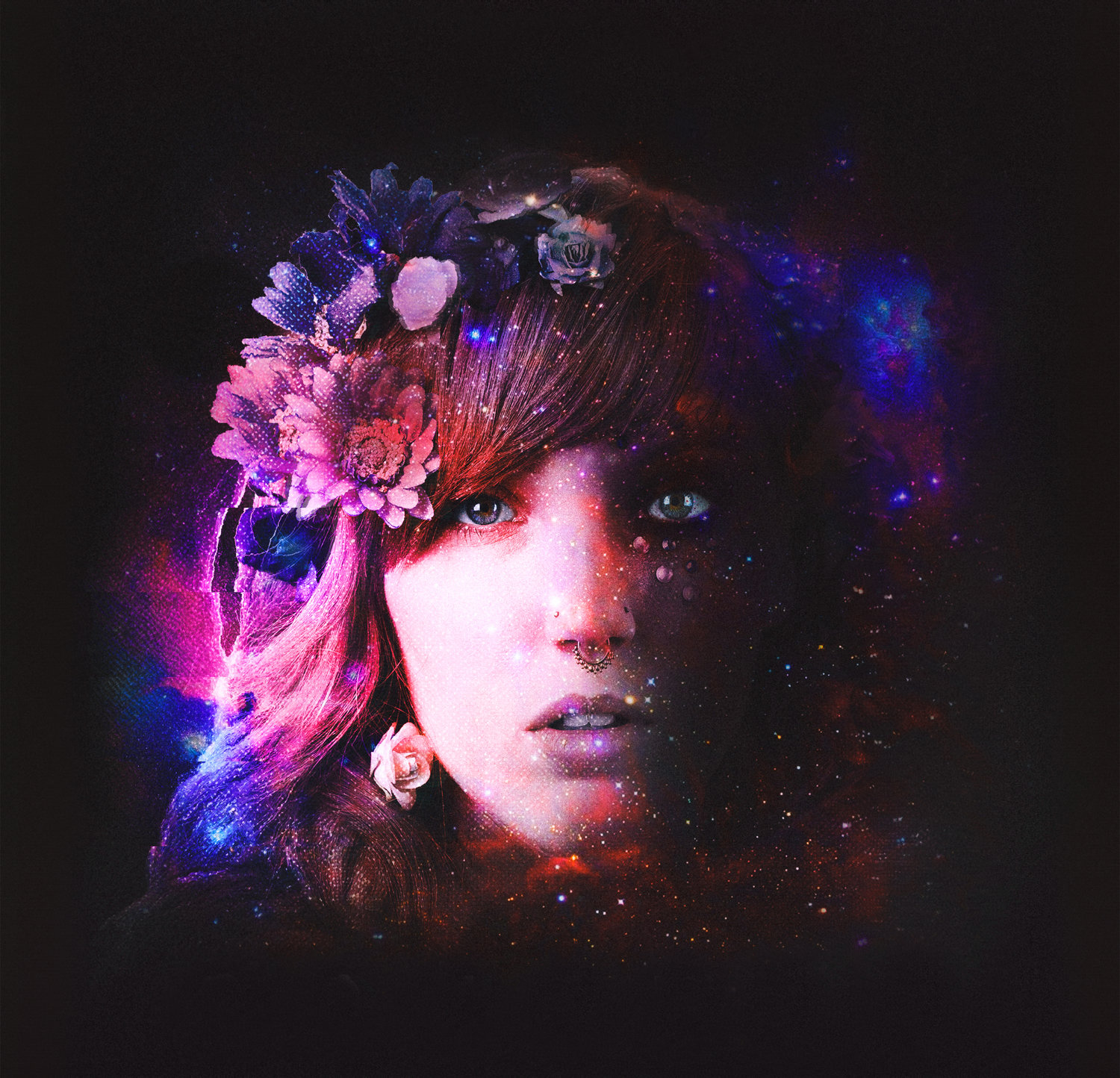 Indie-rock quintet Elliot Root created their first waves in the saturated Nashville music scene with two stellar EPs in 2015 but more importantly, with their stage shows. Driven by the flamboyance and charisma of frontman Scott Kreuger, the band’s electrifying live performances earned them a devoted local following which continues to grow. Capitalizing on this buzz, they now pulse forward on their musical journey with yet another fantastic EP, Suddenly Everything.

Suddenly Everything is a melody-driven indie-rock record that often takes cues from blues and r&b. The band’s songs are dense with lush and layered instrumentation, somewhat reminiscent of the dazzling cacophony of Arcade Fire. We find serenity in this chaos, however, in the band’s fervent lyrics about love and longing which frequently use the imagery of seasons and natural landscapes. Tearing through the mix, finally, is the vicious voice of Scott Kreuger that proves itself to be impressively versatile and boasts a wide vocal range. The track 10,000, a fan-favorite, glides on a drum march and delicate piano chords before bursting into the brightest chorus on the EP. Wicked Lies, on the other hand, is a romping blues-rock anthem while Punks and Poets embraces a sugary pop sound best described as “if Bon Iver were a boy band”.