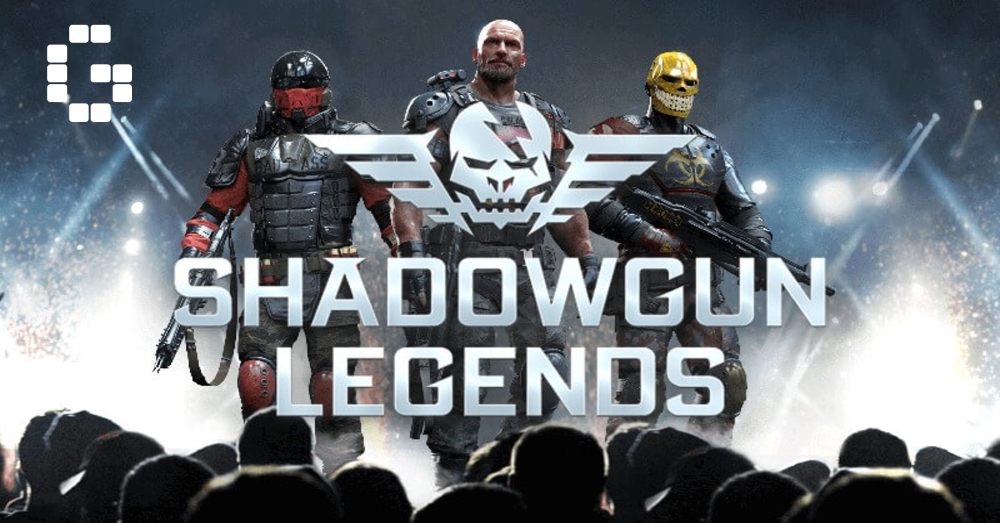 Shadowgun Legends takes mobile shooters to another level as far as gameplay, graphics and design are concerned. It looks absolutely stunning and the controls are very easy to remember and master. Developer Madfinger also added some RPG elements and puzzles to make it even more exciting.

The controls should be familiar to anyone who has played any mobile FPS. Swipe your left finger to see around you, while your right finger is used to move around. The default controls has your weapon firing automatically when locked on.

The game is simple and intuitive, allowing even casual players to get into the action. To aim just double tap the screen. As you play you get to acquire new abilities and weapons. New buttons will also appear so you can perform these functions. These new buttons show up at the bottom of the screen and are easy to access.

The streamlined approach to the game means the action flows faster, and it complements the graphics. The environments are colorful and varied as one moment you are in a spaceship and in another on an alien planet.

Shadowgun Legends also has recuse missions, puzzle solving, side quests and missions that you can take part in. There are solo missions, multiplayer, co-op and more. You can team up with other players or shooting them down, there is an option here.

There are a lot of new weapons, armor and other equipment that you can get by playing the game. For fast, frenetic action with cool graphics and diverse levels, Shadowgun Legends is worthy of a download.