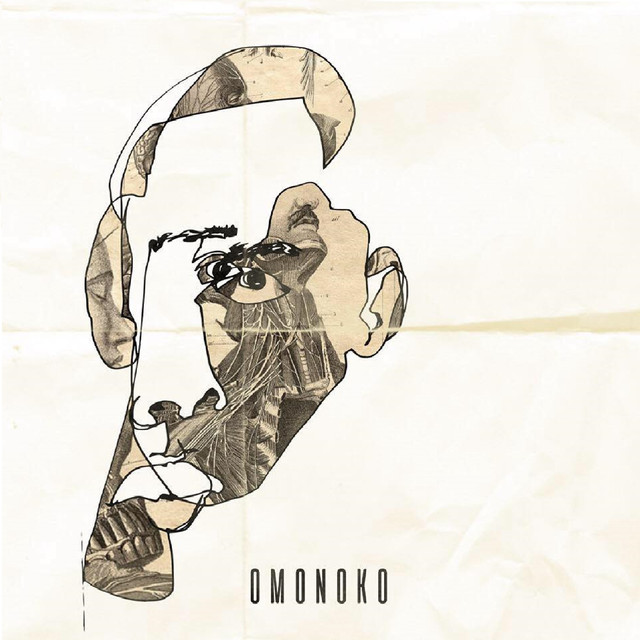 Irish pop-rock quartet Omonoko has been steadily gaining a dedicated following ever since they hit the internet last year. While their music anchors itself in pop, flecks of electronica, world music and indie rock also find their way into the band’s style. Today we look back at Omonoko’s debut EP Animals, which, despite being just 3 tracks long, makes for a solid introduction to the band’s abilities.

Animals strikes us with its strongest offering right at the beginning with Empty Streets, a pop-rock gem that puts on display the band’s most essential strengths. Over crunchy guitars and a steady, thumping rhythm, we are led into the most explosive melodies on the EP and also rewarded near the end with a blistering guitar solo. Brendan Fitzpatrick‘s voice strikes a delicate balance between passion and boyish charisma, often reminding of the vocals of The Strokes‘ Julian Casblancas. The opener’s theme of old love is continued on Noelle, which sees the band taking a mellower approach and features the catchiest guitar riff on the record. The most surprising turn, however, comes with the self-titled final track, which evolves from a sparse, fuzzy guitar loop into a pulsating electronic groove. Look no further than Animals if you’re in the mood for a quick burst of sparkling guitar pop. The EP has undoubtedly set Omonoko on a promising path.