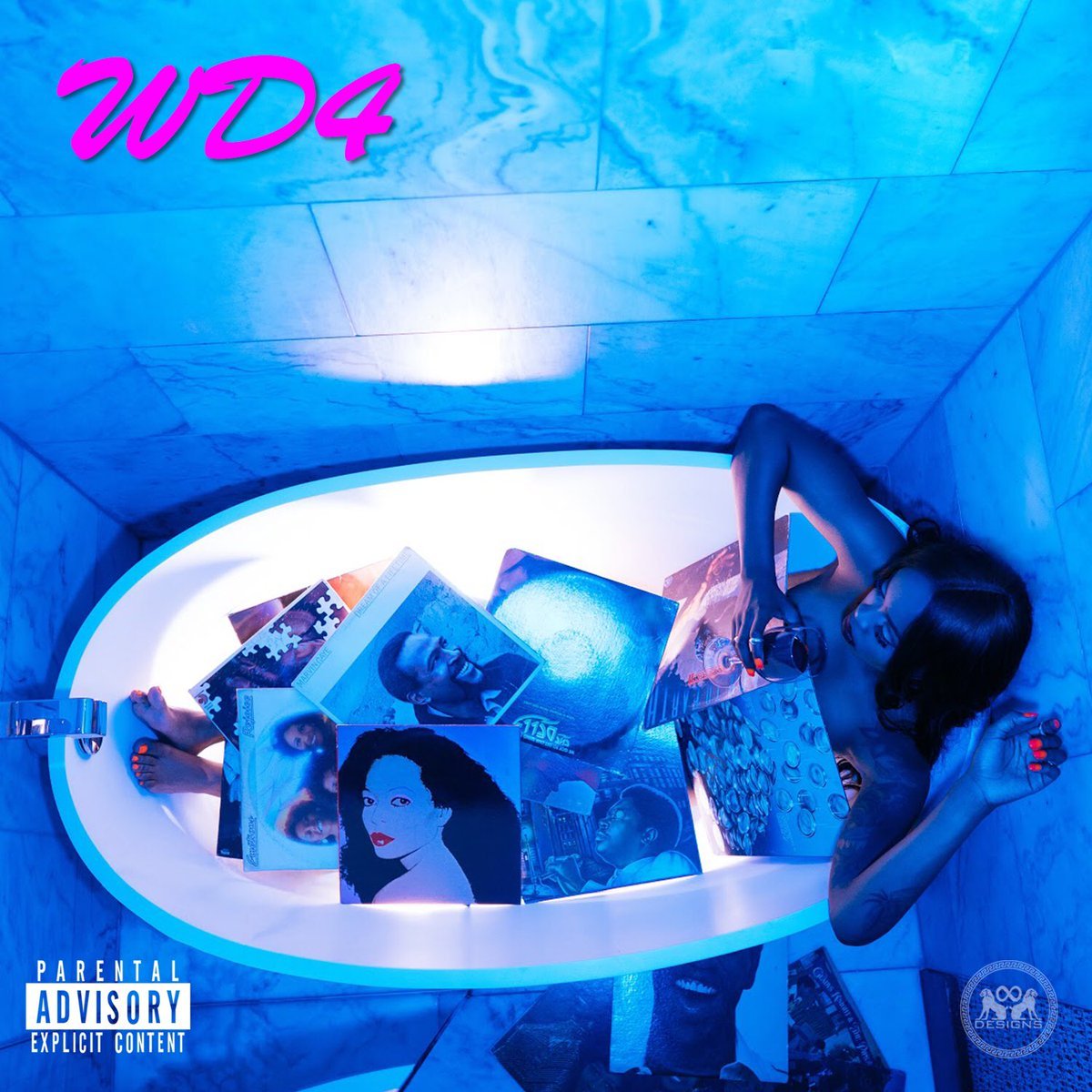 R&B singer-songwriter Tink began her career in true millennial fashion. While still a junior in high school, she put out her debut Winter’s Diary for free online in 2012, which was followed by three more mixtapes released in rapid succession. Within no time, Tink had amassed a global following and a significant buzz within hip-hop and R&B circles. Taking note of her talent, veteran producer Timbaland eventually took her under his wing and signed her to his label in 2014. Tink’s latest release Winter’s Diary 4, sees her honing and expanding her style to give us her most solid record till yet.

Winter’s Diary 4 brings together Tink’s most essential influences – boastful hip-hop, neo-soul, sensual R&B – and weaves them together to create a deliciously passionate mix. Gliding over a bed of sultry, trap-inspired production, Tink’s voice manages to be graceful, seductive and assertive all at once. She may be young, but she’s got the vocal chops many of her contemporaries take years to achieve. Unlike multiple other R&B crooners, moreover, Tink uses her music as a means of genuine emotional expression rather than limiting its scope to empty lovemaking. She presents herself as an open book, baring to us her most private dreams, fears and fantasies, hoping that listeners facing similar feelings can relate and find some comfort. For instance: Show It, one of the most honest tracks on the album, sees her wishing that her lover would ‘show her’ that he loves her more often. In contrast, tracks like Surprizes and Nothing Else Matters are confident, unabashed bedroom-jams. Your Side, meanwhile, is the album’s most pop-influenced banger whereas Stay On It and MVP feature Tink using a more aggressive hip-hop sound. Despite the mixtape’s lengthy tracklist (15 tracks), it is hard to find a single bad song here. Don’t miss Winter’s Diary 4, it’s probably the best R&B record you’ll hear in a while.

Favorite Tracks: Show It, Aquafina, Surprizes, Your Side, Nothing Else Matters 2, Real Upgrade