The Weeks: Easy Does It 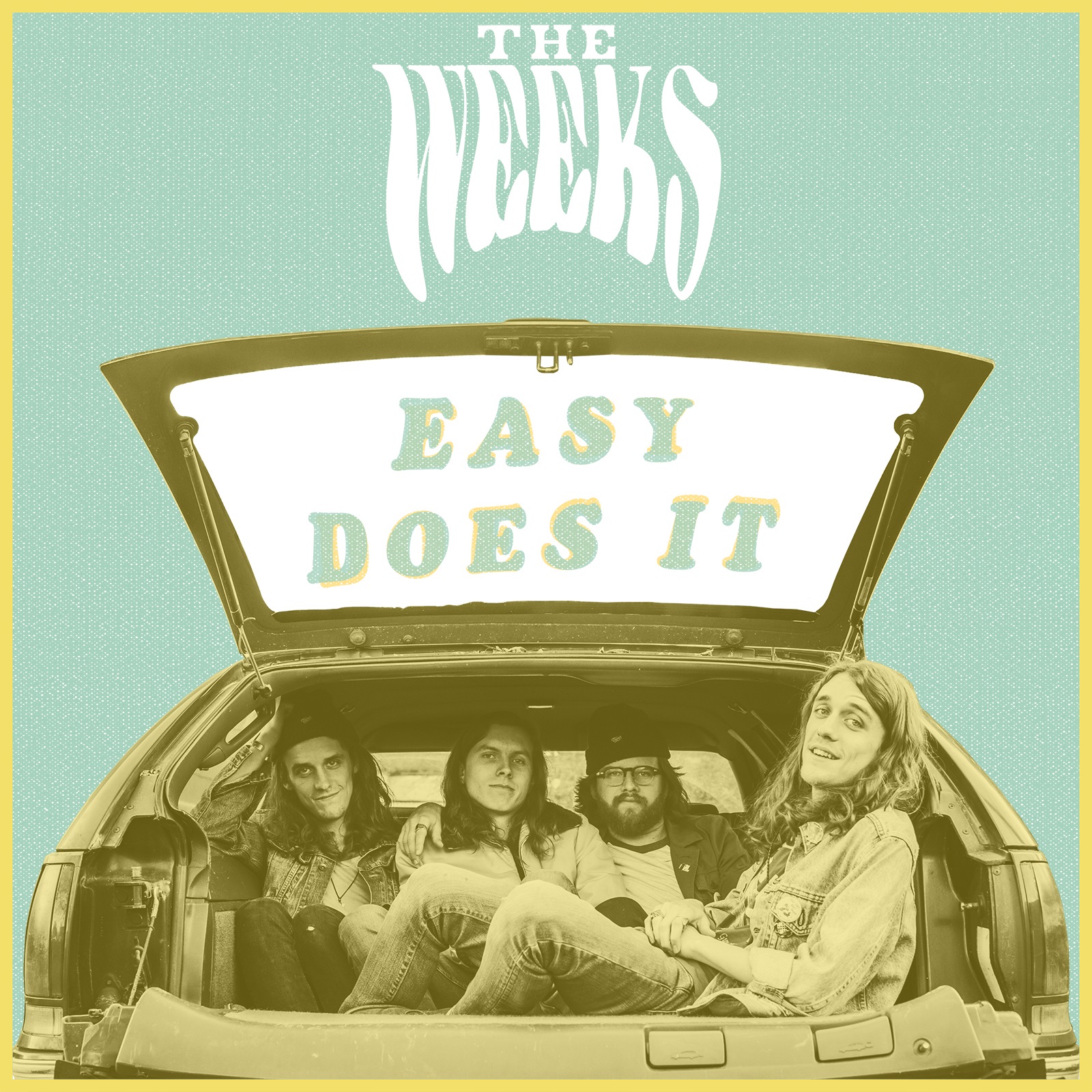 Start your day with new alternative rock tracks from Easy Does It by The Weeks. Packed with nine impeccable pieces consisting of fan favorites and samples from their new album Easy, this collection will give you a boost of energy to survive the week.

Hailing from Jackson, MS, The Weeks was formed back in 2006 and is composed of Uel Dee (guitar, vocals), Cyle Bones (vocals), Cain Cobra (drums), and Dee Bones (bass). The Weeks gets its uniqueness from producing direct sound with a punch. Here, the band elevates and highlights its sole strength without the unnecessary frills.

First stop is one of their new songs, Talk Like That. Here, Cyle Bones’ impeccable rowdy vocals serve as the soul of the track that’s supported with a rock arrangement that does not overpower the texture brought by Bones.

Steamboat from Rumspringa closes the collection on a slower note. This easy favorite from The Band values musical control and space — even with their chosen rock genre — through punctuated percussion layered over Bones’ one-of-a-kind delivery.

Easy Does It serves as a pre-game to prep listeners for their new album as well as a quick introduction for new fans. It’s a showcase of how The Weeks’ progressed throughout the years and how they are becoming in the future.