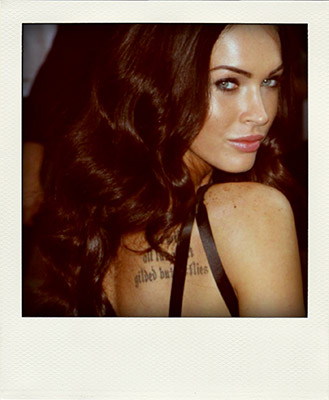 Soundtracked with the echoes of the wind in a small farm at the Peak District, The Cull is a powerful short film that delves on the deep conflict between father and son.

This brilliant piece was directed by Jonathan Harris and written by Andrew Walker. It stars Steve Evets, Jennifer Hennessey and Jonathan Mason.

Since its release last June 2010, the film has been nominated for Best British Short Film at the Edinburgh International Film Festival and awarded the festival’s Trailblazer Award for Achievement in Direction.

The story revolves around Paddy, a father who is honor bound to protect old family traditions. He forces his son to go through excruciating exercises to become the man he wants him to be. Fate tests Paddy when his son turned up loving the piano and too fragile for farm work.

Walker’s script was spot on. It was quiet, deep and conciseâ€”something that’s nearly extinct nowadays. I love how the long uncomfortable silences add more intensity and friction to the story. The story was not a good-versus-evil kind of thing, it was more of a face-off between the old and new generation. You’ll tend to not hate but understand their different sentimentalities.

Acting wise, there is nothing bad to expect to such veteran actors. The son’s (Mason) acting was nuanced, I am impressed on how his facial expressions escalates from each challenging work his father puts him through.

One thing that amazes me is the ability of this film to capture so much intensity within a short span of time. The Cull is a touching film that blends beautiful cinematography, genuine acting and a strong story. It’s been a while since I’ve seen such raw talent. Well done!