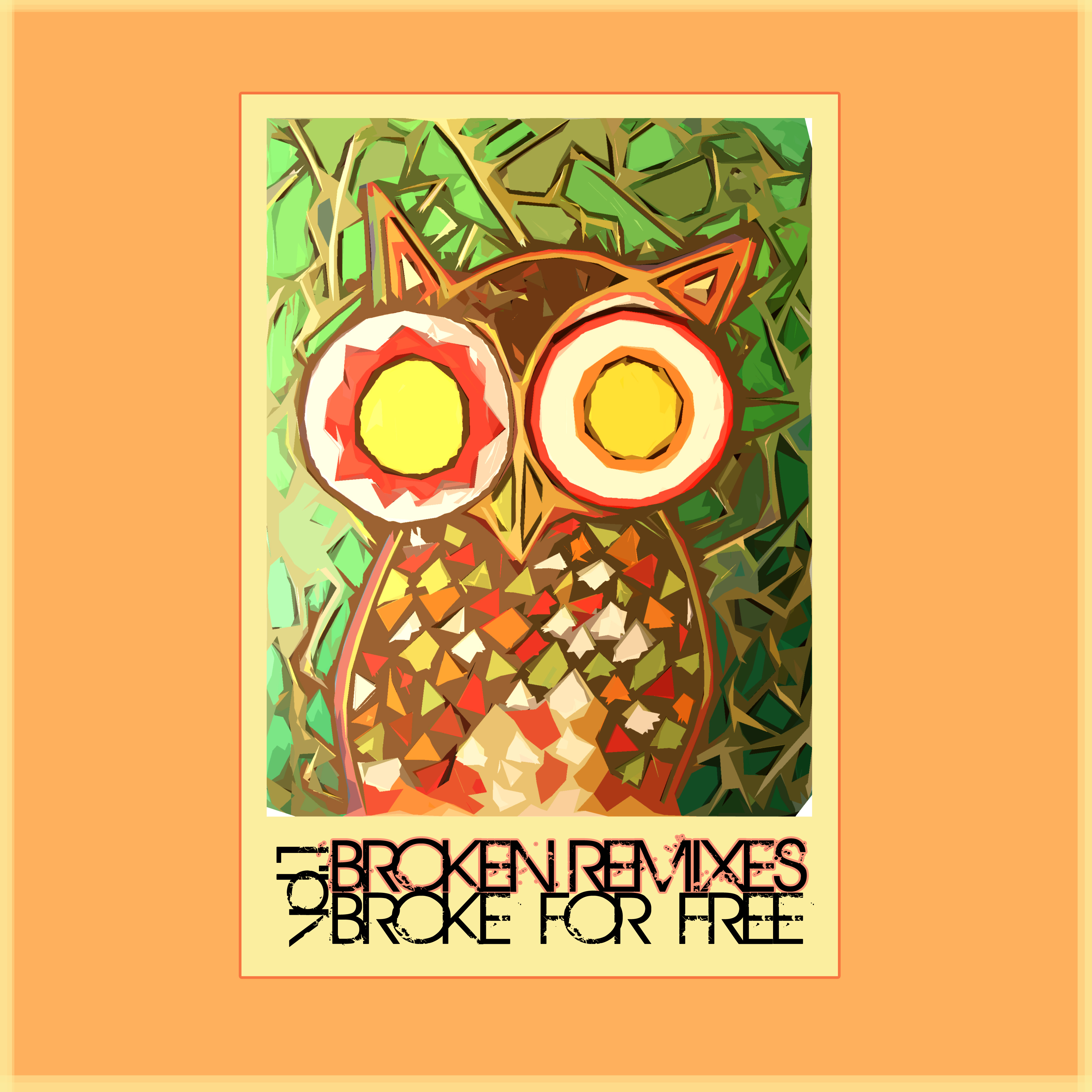 There’s nothing broken about this set of releases at all. Broken Remixes Vol. 1 by Broke For Free is a cool, acoustic style remixed set that features the musician’s favorite tracks. It is redone according to the artists’ style and serves as a tribute to the original musicians.

Broke For Free is Tom Cascino. He’s a producer and has been releasing mixes of his favorite cuts since 2011. In fact, Vol. 1 came out that same year and currently, there’s already a Vol. 4. There’s only six tracks on here but every single one is worth the listen.

From the onset, you are greeted by a laid back acoustic/upbeat version of Know How, originally from Kings of Convenience. There’s a very slight Bossa Nova feel to the track that creates a relaxing atmosphere. It’s then followed by a dreamy number taken from indie rock duo, Pinback.

The next treat remixed is from Swedish singer/songwriter, Jose Gonzales. Broke For Free adds a nice beat to this without disrespecting the beauty of the underlying track. It’s a short 3 minute number, yes, but it leaves a nice fuzzy feeling you’d want to have all day.

Broke for Free doesn’t just limit to indie bands but he also extends to experimental acts like Ratatat and its track Cherry. Meanwhile, The Album Leaf from Steamside and Sunny & the Sunliners‘ Get Down finishes the album.

Broken Remixes Vol. 1 is the kind of album you fall for the more you listen to it. The mixes are pretty tight, you really don’t need any convincing that this is a great compilation. Check it out for yourself. Enjoy!