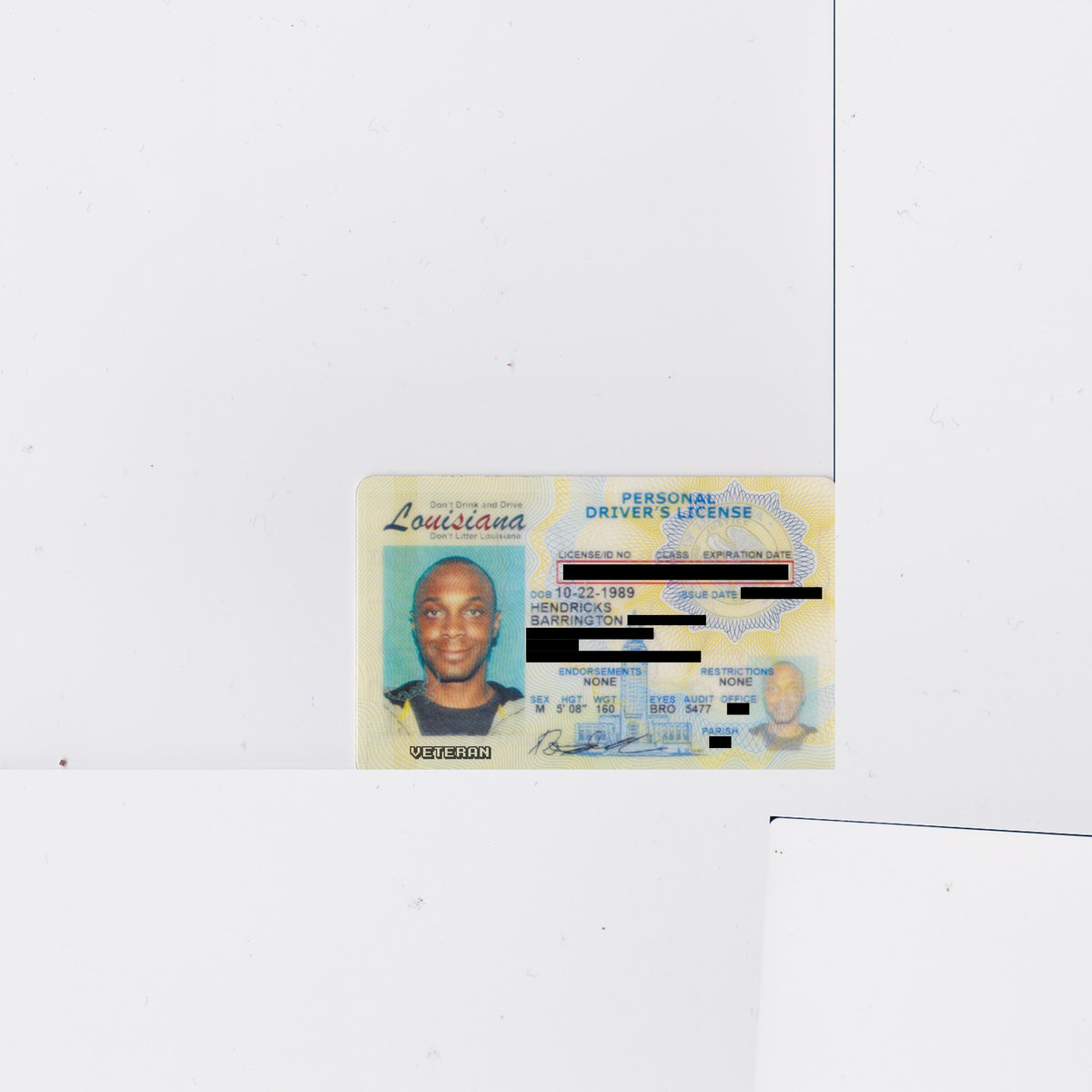 Baltimore rapper and producer JPEGMAFIA‘s new record Veteran is perhaps the most manic, unapologetic and creative rap project to come out in the past few months. While the artist’s previous albums like Black Ben Carson and The 2nd Amendment gave us a taste of his talents and ambitions, with Veteran his style and vision finally crystallize and take a proper, refined shape. As the result, we get a solid album that is both exciting and fresh

Veteran – probably named as a reference to JPEG’s time in the military, deployed in Iraq – brims with an air of hostility and hatred for rules and conventions of all kinds, both lyrically and musically. On his verses, the rapper takes shots at just anybody/anything he can get his hands on – Whole Foods, SoundCloud rappers, rock stars, liberals, conservatives, misogynists – regardless of whether he is contradicting himself. Nobody escapes from the wrath of his pen. He intends to prod and provoke us, making us realize where our sensitivities may lie and reflect on our habit of taking the world too seriously. The production meanwhile is jittery and dark, often reminiscent of the schizophrenic style of Death Grips. Unexpected sounds and samples, like a loop of Ol’ Dirty Bastard‘s throaty yells on Real Nega, find their way into the mix to create the album’s abrasive texture.

While Veteran may be experimental and strange at times, it does’t change the fact that it is also catchy-as-hell. The way JPEGMAFIA can hop from one flow to another and rap breathlessly at quick tempos makes you want to replay to hear him again. The rapper’s verses on Baby I’m Bleeding are bound to go down as some of the hardest bars of the year. Another factor that keeps you engaged is the dark, nihilistic humor that JPEG uses from time to time, like on the track titled My Thoughts on Neogaf (a controversial banned gaming community) Dying where he begins by repeating the words “I don’t care” over and over. Veteran, with all of its quirks and slurs and cynicism, is a fascinating listen.