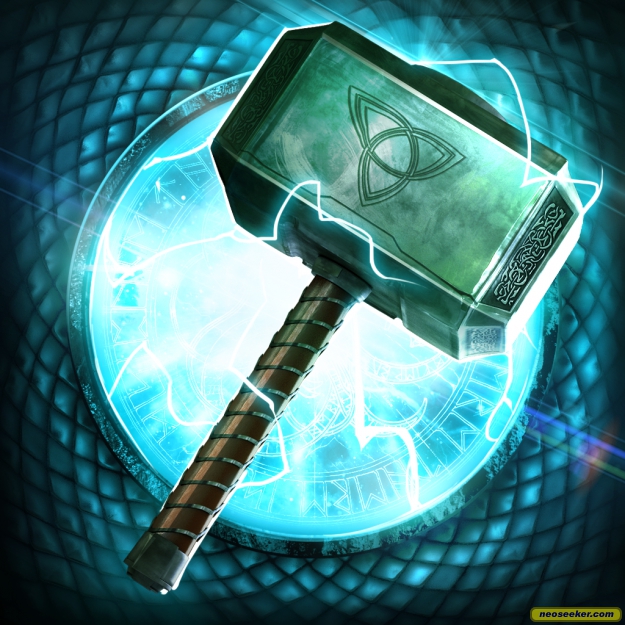 Thor: The Dark World is the official tie in to the movie, and game developer Gameloft has pulled out the stops to make an exciting game. Striking graphics, quality sound and engaging gameplay make this a must download for fans of the God of Thunder and anyone who loves quality mobile games.

The game also benefits from solid voice acting and narration, and the animation is one of the smoothest on mobile yet. Loki is in the game, but you also have to contend with a group called the Marauders. While these villains are threatening Asgard, Thor gets some help from Heimdall, Sif and the Warriors Three. In addition you also get the Valkyries and several Norse warriors to fight alongside you.

What makes Thor: The Dark World different from the other games is you have to perform different tasks for every level, so it doesn’t get repetitive. The controls are easy to learn, and your allies will stay put and will respond to the commands which you issue by tapping. There’s plenty of action here, but even during the melee you never feel like you’re out of control since you just need to tap on your target, but it does take some time to learn how to use the Mjolnir. And unlike other games you can count on Einherjar to actually take down some enemies, and they’re not useless.

Aside from these, Thor can also unleash some cool looking lighting strikes, and you can use runes and make your hammer more powerful. And if that’s not enough, you can unlock other cool costumes for Thor in the game.