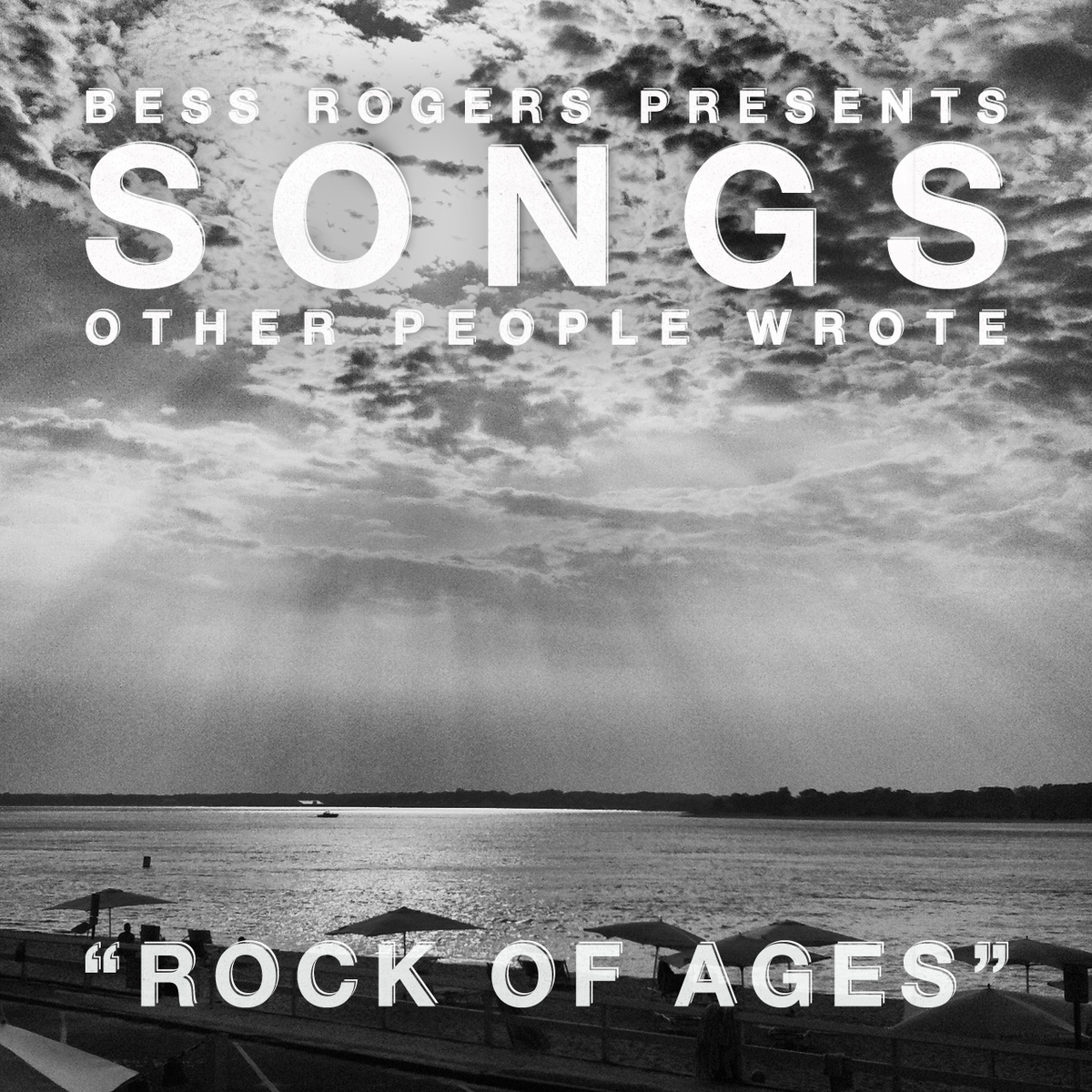 Cover releases usually have a slim chance of succeeding, but Bess Rogers‘  tribute EP Songs Other People Wrote has managed to pass. Phew!

Brooklyn native Rogers, who, if not moonlighting as a vocal buddy to Ingrid Michaelson, is crafting her own magnificent tunes. Her independent efforts date back to 2007, but she’s now going for the kill — nope, not jumping the shark — as she astounds us with this 4-track cover EP.

The Gin Blossoms’ early 90s hit “Found Out About You” gets a stripped-down treatment here, much like how Michaelson would do it, or even The Indigo Girls. Even the song’s mood shifts, from a scorned original to a sombre one.

Meanwhile, “Once in a Lifetime” is a clap-ful of a pop jam that might cause a small friction with the purists of the Talking Heads’ Brian Eno-produced vision, though we still think that it culls Down and Out in Beverly Hills perfectly.

The following song, “Everything Means Nothing To Me“, comes off as a bit of a Zooey Deschanel impersonation, most probably due to its distillation of Elliott Smith’s impressive original. It might not have surpassed the latter, but the orchestration is a nice surprise.

On the other hand, Bess radicalizes “Rock of Ages” with its near-rock and roll approach, a far cry from Gillian Welch’s fitting bluegrass arrangement. Nevertheless, we are not complaining; there’s always enough room for both editions.

The bad thing about this EP: it’s just too short. (How about a redux, Bess?)

Track listing:
1. Found Out About You
2. Once In A Lifetime
3. Everything Means Nothing To Me
4. Rock of Ages