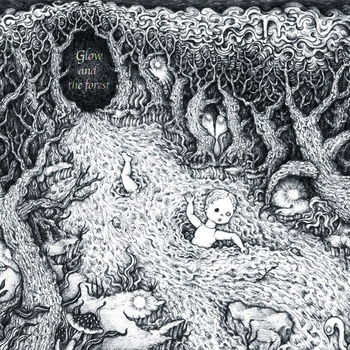 Glow and The Forest

Glow and the Forest is an indie pop group that’s made up of Micah Gettys, David White and Matthew Guay. This self-titled debut EP is their first foray as a group and it clearly offers something interesting to their listeners.

Echoing a bit of the dreamy harmonies of The Shins with the quirkiness of The Flaming Lips, the trio is successfully setting themselves apart with their sound. Combining nice harmonies and great instruments, the album provides a nice little getaway for anybody willing to listen.

Initially, Matt and David had their own little musical thing on their respective countries. However one jamming session in Japan made them decide to team up and play music together. Later on, drummer Micah, joined the group in order to complete the Glow and the Forest lineup.

The band’s sound is composed of three-part vocal harmonies that are quite soothing. They also throw in quirky lyrics and sing about a bunch of random things. Several noteworthy singles include opening cut, Fat Monk; Dust Bunny and its beautiful bass treatment; as well as the catchy, Don’t Know What I Sold You.

Overall, it’s a pretty piece of indie pop if you ask me. It’s not exactly perfect since at times, the songs lack a good enough hook to make you want to hit repeat once it’s done; however, it does have the capacity to help you get lost in the moment. It’s like entering into a different land when you listen. Thanks to the gorgeous melodies, you can pretend to get away even for just awhile. Worth grabbing and checking out.