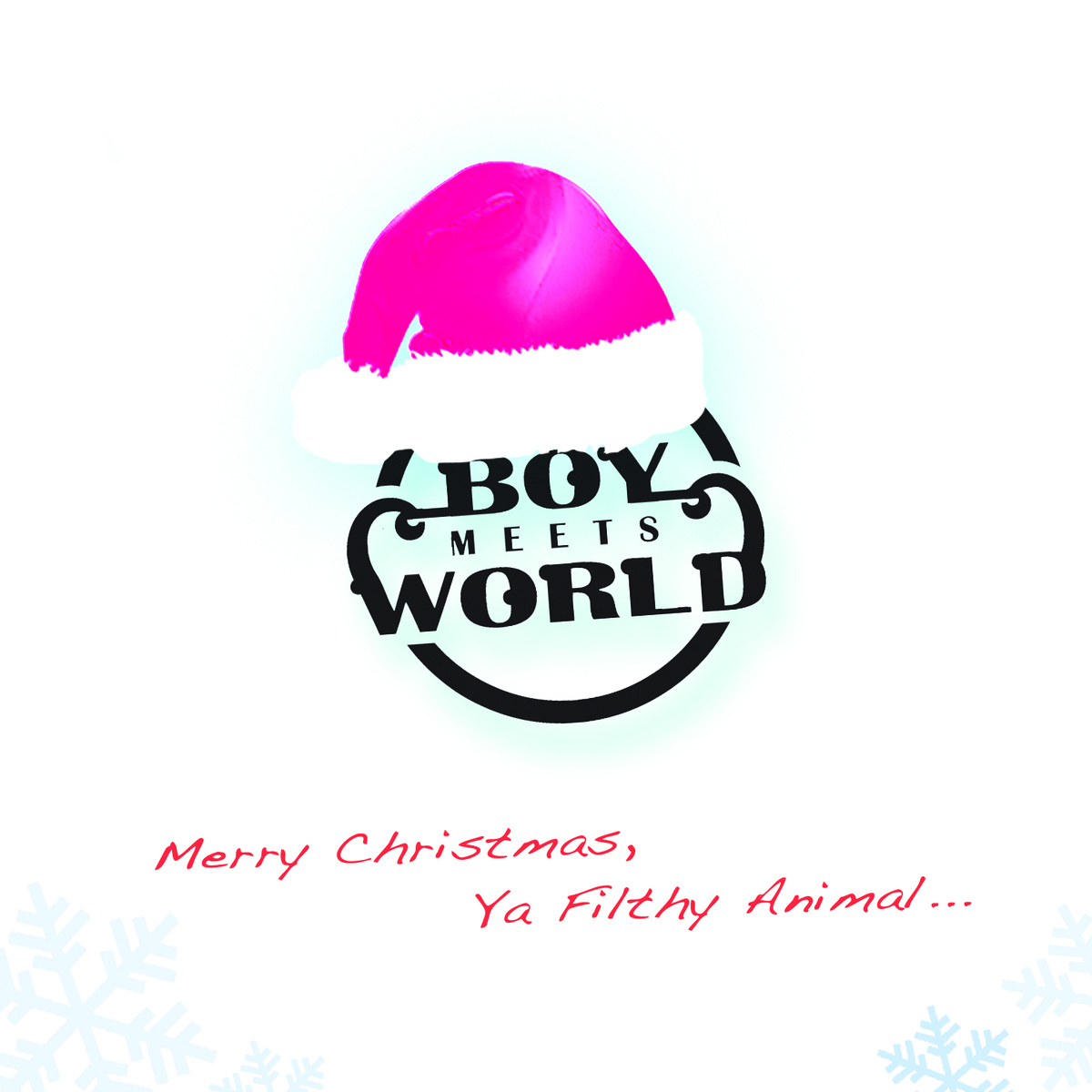 Not to be mistaken for the similarly-named 90’s sitcom, the five-piece band’s offerings are meant to push the dwindling alt genre back to relevance. This is a difficult feat, yes, but it may happen!

The boys are setting their plan into motion with Merry Christmas, Ya Filthy Animal…, also their first EP, that’s poised to stand out from the rest of the formulaic holiday releases this year. Start things in a festive way, yeah?

Though under the guise of a Christmas release, they echo what every self-respecting hopeless romantic musician has in store: songs of heartache, longing, and the happy kind.

Christmases sounded pretty great initially for them, just like in the Redbull-charged “Christmas Time Again” and the sweet-sticky “Rather Be But Here“, but we’re rooting for the raw and authentic hate displayed in the title track, “Merry Christmas, Ya Filthy Animal…“. Also, that folk instrumentalization of “O Holy Night” is brilliant.