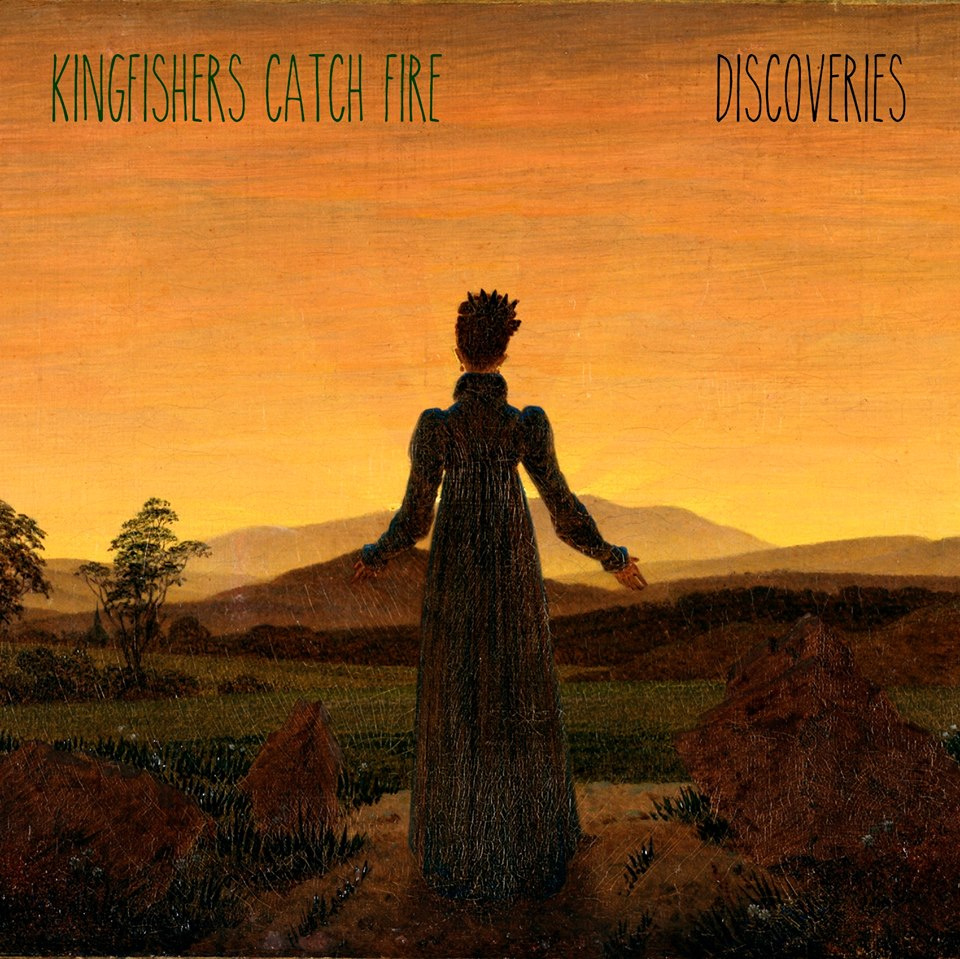 A Brit band is sharing their unique “discoveries” with us.

For the meantime, the boys are digging into their favorite tunes to record a 6-song covers EP, Discoveries, which has them tackling tunes ranging from Paul Simon to La Roux. (Talk about random.)

Daniel Johnston’s “True Love Will Find You In The End” is straight-up folk, complete with the fast guitar strums and the trademark Dylan-ish vocals. Y’all get what I mean.

The gear instantly switches in “In For A Kill,” where the arrangement quickly switches to a band-like one. As the tracks play on, especially in the lovely “April Come She Will,” the band is seeming to be the “more indie” counterpart of the self-proclaimed indie bands that come out of the UK nowadays.

A solid collection for those introspective moments.