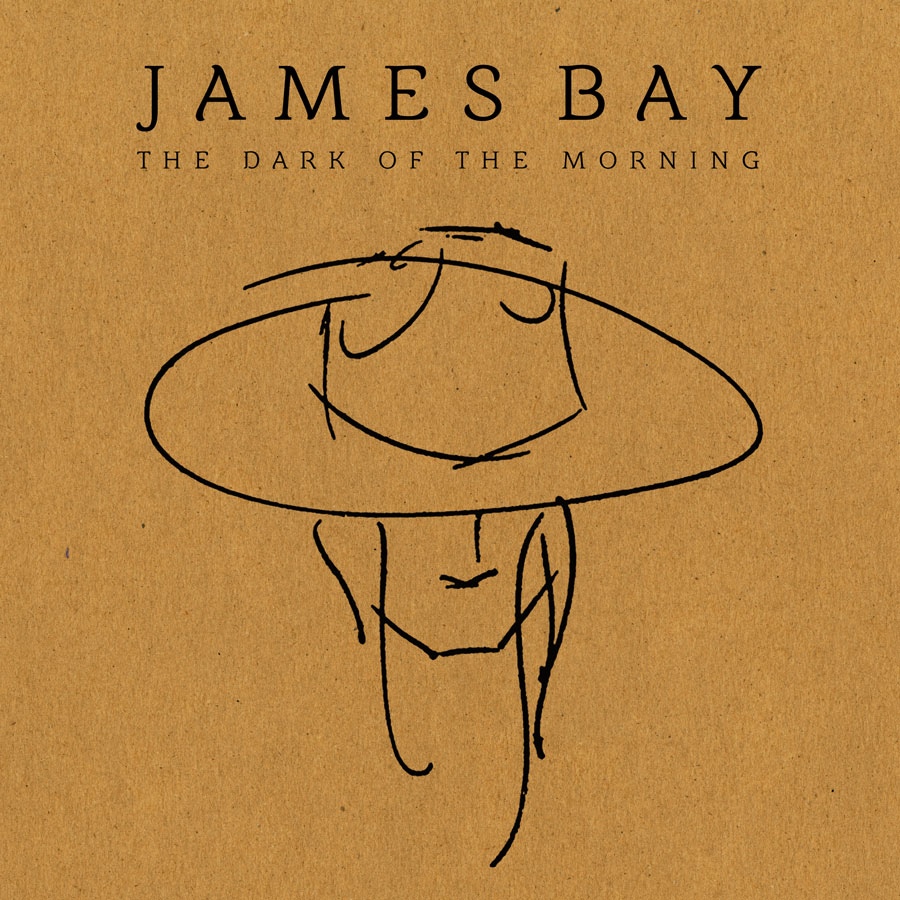 James Bay: The Dark of the Morning

Some scot-free acoustic goodies, comin’ up! Courtesy of James Bay.

This young Brit only has this EP to boast, yet its a production that can be mistaken to those who are already years in the biz. Heck, Bay even has a Vevo account!

Instead of going through the usual folk route, this Kodaline opening act opted to go with the guitar as his sole accompaniment. (Okay, maybe not so, but somehow.) Fruitfully, it’s a stripped down affair that your playlist is going to treasure for years.

The modest “Move Together” is sure to tug unwary heartstrings right away with a rousing chorus and haunting melodies; you know, the usual winning formula that pervades these tearjerker type of tunes.

It doesn’t stop there. We also “Need The Sun To Break” to deepen these figurative wounds further. “Been in the dark for weeks and I’ve realized you’re all I needed,” croons this heartbreaker.

The last tune, “Clocks Go Forward,” however, is the staff’s pick for its coyness and simplicity. It’s basically flamenco handed to the clutches of the modern times, something that the song’s fictional “lovers” can dance beautifully to, albeit as prisoners to time.

We’re truly anticipating for that “dark of the morning”.