The Garden of Steven 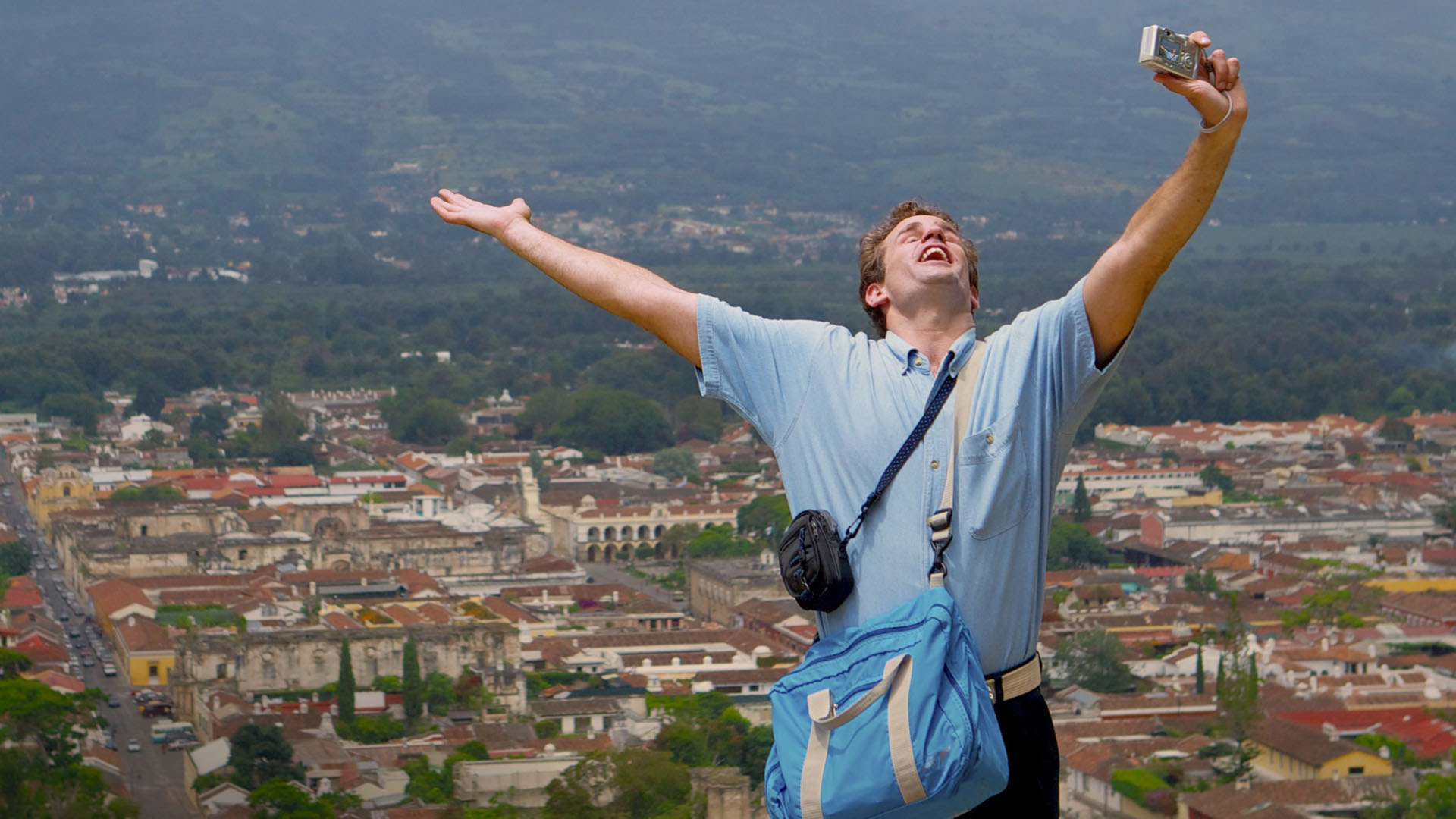 The Garden of Steven transports our melancholic and spirituality sensibility to Antigua, Guatemala, where we meet Steven Crosby, a small-town missionary who attempts to convert many locals with the good news through religious comic books and poor Spanish skills. However, during his journey, he stumbles upon the lowest road to salvation with the help of a little Mayan girl, a beautiful bartender, and a saint with a cigar—Maximon.

Written and directed by Rob Shore and Chris Keener under Goldenbear, the 20-minute short presents the story of how a lost individual finds himself in the most bizarre way. Steven, played by Chris Keener, is a lovable character who does a great job in blending humor and heart. As the story develops, you can see him develop as well. On the other hand, Magdalena (Olga Segura) is a strong character even at first occurrence. The two make a power team that supports the narrative and jibe well together on screen.

Set on the beautiful and eccentric Guatemalan backdrop, the audience is treated with stunning visuals scene after scene. What’s special about this short film is how it captures not only the “feel” and visuals of the place, but also captivates the sensibility of its culture and beliefs, which are remarkably one-of-a-kind.

The progression of the story is also on point, gradually developing the character through unique encounters that all boils up to his moment of redemption.

Overall, The Garden of Steven is an intriguing subtle piece with a hero that attempts to convert people on a foreign land, not knowing that things will happen the other way around.