The Hands of Hollywood 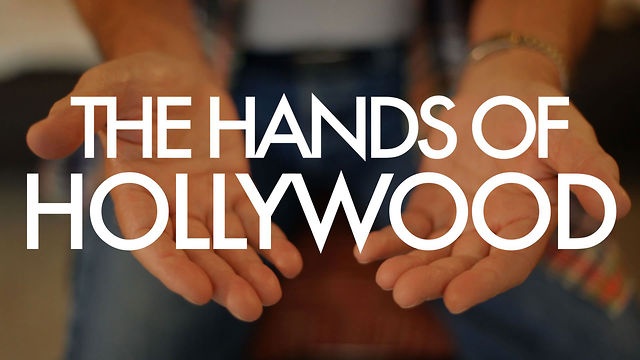 Director Ryan Palmieri switches the spotlight to one of Hollywood’s unsung heroes, Steve Hershon. This short documentary entitled The Hands of Hollywood gives a compelling account about the rise and fall of Hollywood’s famous go to hand model.

Hershon started in 1966 as an extra in movies, but his career took its prime in 1973 when he started to play the hands in famous films like the Knightrider, The Hulk, Airwolf, and many more. This perfect set-up quickly ended due to a car accident that damaged his elbow and hands.

The Hands of Hollywood from Ryan Palmieri on Vimeo.

One thing that makes this film a treasure is its simplicity and clearness. The eight-minute runtime was jam-packed of compelling and captivating moments rather than ornamental details. They gave enough room for Steve to retell his story, in his own words. I admire the filmmakers fast and straightforward approach to the subject, giving the audience a tight and well-woven narrative.

Though Steve Hershon’s career in Hollywood did not last that long, the creators treated his story in a light-hearted and spirited tone. They have presented Steve as a scarred soldier emerging strong from the battle.

The Hands of Hollywood is a heart-warming documentary filled with life’s lessons and nuggets of hope. It teaches us to survive and be thankful despite of our shortcomings, just like Steve did.

Hands down. The film is a perfect combination of a great story and brilliant film making.