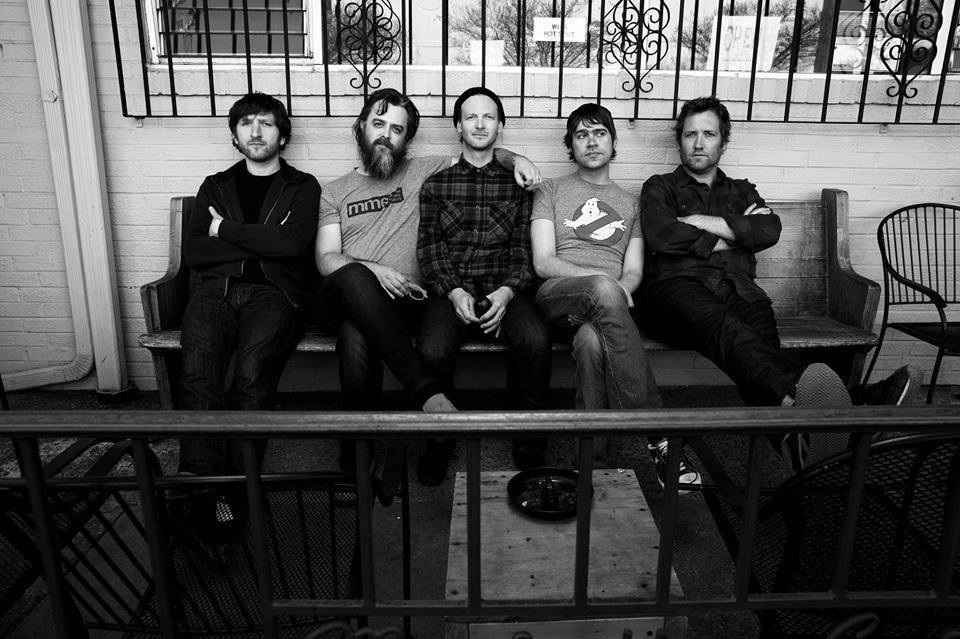 Seattle has always been a breeding ground for great rock bands – see Nirvana, Pearl Jam, Bikini Kill, Death Cab For Cutie. The list could go on and on. There must be something about the Seattle landscape that influences its people to create music from different genres. Take Minus The Bear, for example. This indie rock band has been around since 2001 and boasts “sophisticated time signature composition.”

In this Noisetrade Sampler, those who are, for reasons unthinkable, late to the Minus The Bear party can be introduced to the intelligent music of this five-man band. Jake Snider (vocals, guitar), Dave Knudson (guitar), Cory Murchy (bass), Alex Rose (synths, vocals), and Erin Tate (drums) are the people behind the musical sphere of Minus The Bear. 13 years of being in the music industry is quite a long time but they managed to remain relevant and fresh still thru constant experimentation of the right kind without losing that Seattle spunk.

My Time, a track from their Omni album, showcases the band playing with electro beats and effects without masking that distinct drawl of Snider’s voice, definitely one of the band’s best ammunition. It has a certain soul to it, the kind of voice that can sing about passion and makes you believer every word of it. (Case in point, their Acoustics albums.) The track is up-tempo peppered with catchy guitar hooks.

From 2012 and their fifth full-length release, Infinity Overhead, comes the track Steel and Blood. This mid-tempo track is for head bobbing and bears all the Minus The Bear trademarks – the tapped guitars, synths, quite-uneven-but-still-pleasant-sounding rhythm, and Snider’s smooth vocals. There is a good balance between the song’s organic sound and programmed beats. You still get that honest to goodness dynamic sound that Minus The Bear is known for.

The band is currently doing their Lost Loves + Beer Commercials 10 Year Anniversary Tour, which is the universe’s way of telling you that it is never too late to like this band.