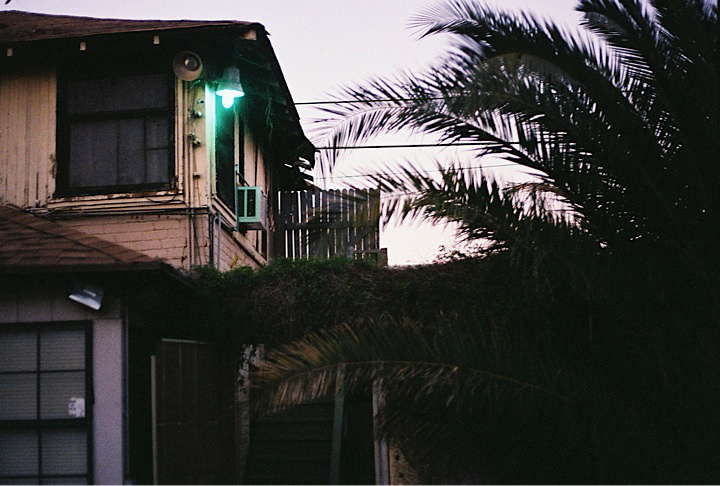 Diners: Throw Me A Ten

It seems that lo-fi is the route that many bands have been taking. After all, indie recording isn’t that much of a foreign as it used to be with the many recording apps and equipment within the reach of anyone who dreams of having a band. Not to mention that there are many studios out there who welcome up and coming bands into their recording booths.

Take Diners, for example. This band from Phoenix, Arizona has managed to come up with an EP screaming indie yet sounds so polished. A big part of this breakthrough in the band’s history has a lot to do with how well their recording at Audioconfusion Studios went. Their seven-track EP Throw Me A Ten reverberates with confidence and musical maturity.

The First Time is a jangly track that sounds as light as a cotton shirt. It echoes a kind of innocence that comes with the onset of teenage years. It is easy on the ears and comes with a beach/surf rock vibe. It is easy to imagine this song being played by a band in your hometown composed of kids you grew up with. It sounds familiar, comforting and laidback.

Simple Words is Diners’ own version of a blues-y guitar driven indie song. It sounds endearing and is sang with a sense of earnestness. This downtempo track would be perfect to sing along to in front of a bonfire shared with friends.