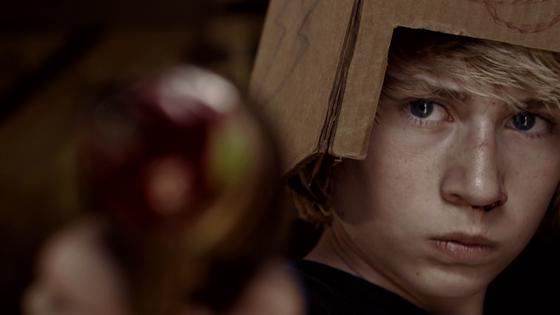 Short film is a medium that should not be underestimated, and this is proven by the award-winning Worlds We Created, written and directed by Nicholas Santos under BullMoose Pictures.

In just nine minutes, follow the story of a boy who lives between imagination and reality. Watch as how a moment of wild imagination and weakness may lead to drastic, real-life consequences, and how fantasy, though promising and bright, cannot be an escape for everything.

The short film is a captivating eye candy where cinematography plays a big role in conveying the mood and emotions of the narrative. Also, the shifting between the ‘imagination’ and ‘real-life’ realms is flawless, that even without any dialogue between the key characters, the audience fully comprehends what the film wants to present.

What are you waiting for? Download, press play, and don’t miss the chance to watch this emotional-stirring, festival favorite.