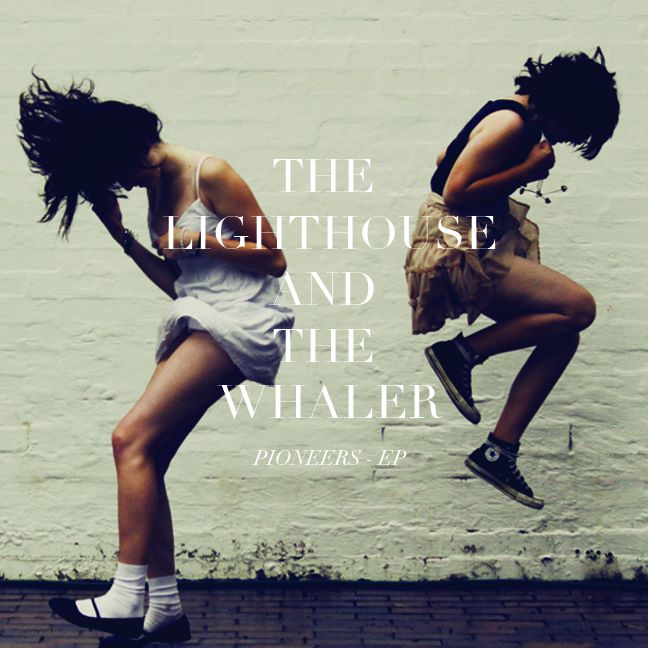 The Lighthouse and the Whaler: Pioneers EP

For fans of Moby Dick and music, rejoice! The Lighthouse and the Whaler is a band from Cleveland, Ohio that took its name from the Herman Melville classic. This collaboration between two musicians – Aaron Smith and Michael LoPresti – who just wanted to create music outside their basement, has now come up with a vibrant EP that will surely make a mark to its listeners.

This three-track EP starts perfectly with the bright, cheery title track Pioneers. It is easy to imagine this song as you run across a field of grass and flowers, with the breeze slowly coming in. It is upbeat and light, the perfect song to listen to if you want to feel that you can take on whatever the world is throwing your way and that everything is going to be okay. It has an infectious positive vibe that is impossible not to catch.

The band has spent six months working on the songs. This maybe a bit short compared to other established bands who spend years inside a studio for new material but regardless of the time stamp, The Lighthouse and the Whaler has come up with a solid production that sounds consistent all throughout. Burst Apart is another effervescent track that will make you hop and skip like an excited kid on the first day of summer. For what it really is, Pioneers EP is a three-track soundtrack for a world where nothing bad ever happens and where everything is playful and full of possibilities. If you dig folk rock or into band like Of Monsters and Men and Mumford & Sons, you will surely fall in love with the music of The Lighthouse and the Whaler.